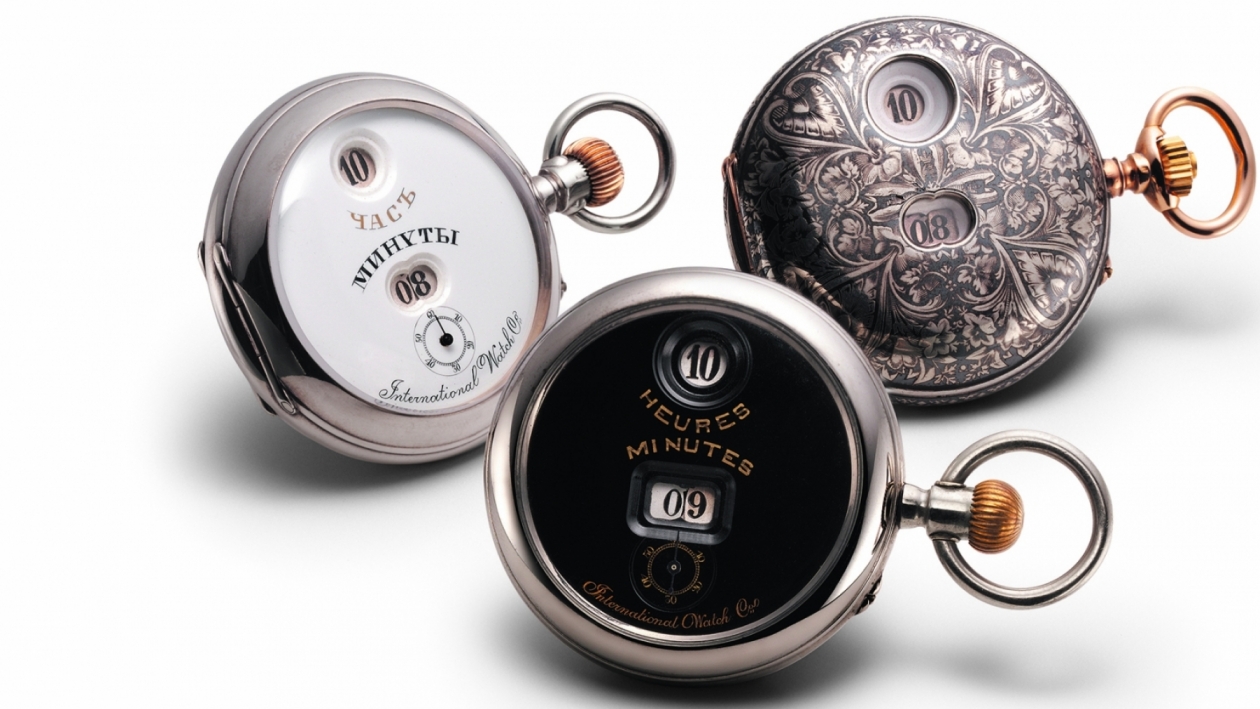 In an exclusive interview with WatchTime India, IWC's museum curator David Seyffer reveals the secret behind the success of Pallweber Pocket Watches and Digital Calendar timepieces from the brand.

WTI: As per watch historian Michael Friedberg, the beauty of mechanical watches is that "they pay tribute to the past while representing the future". How true is this for the Pallweber Pocket Watches?

DS: I would say this is absolutely true and I support Michael’s quote. Pallweber watches display time digitally with the help of rotating discs, so I think the connection between heritage, innovation and future is obvious. When IWC produced the first Pallweber models around 1880, they were years ahead of their time.

WTI: The basic movements of the Pallweber Pocket Watches were part of the Elgin family. What's the story behind naming them so? Are there any movements used by IWC today which have been inspired by the Elgin movements?

DS: It’s true that IWC used the Elgin II movements as a base for the Pallweber mechanism. But if you take a closer look, you will notice that the Elgin II was actually updated for this. 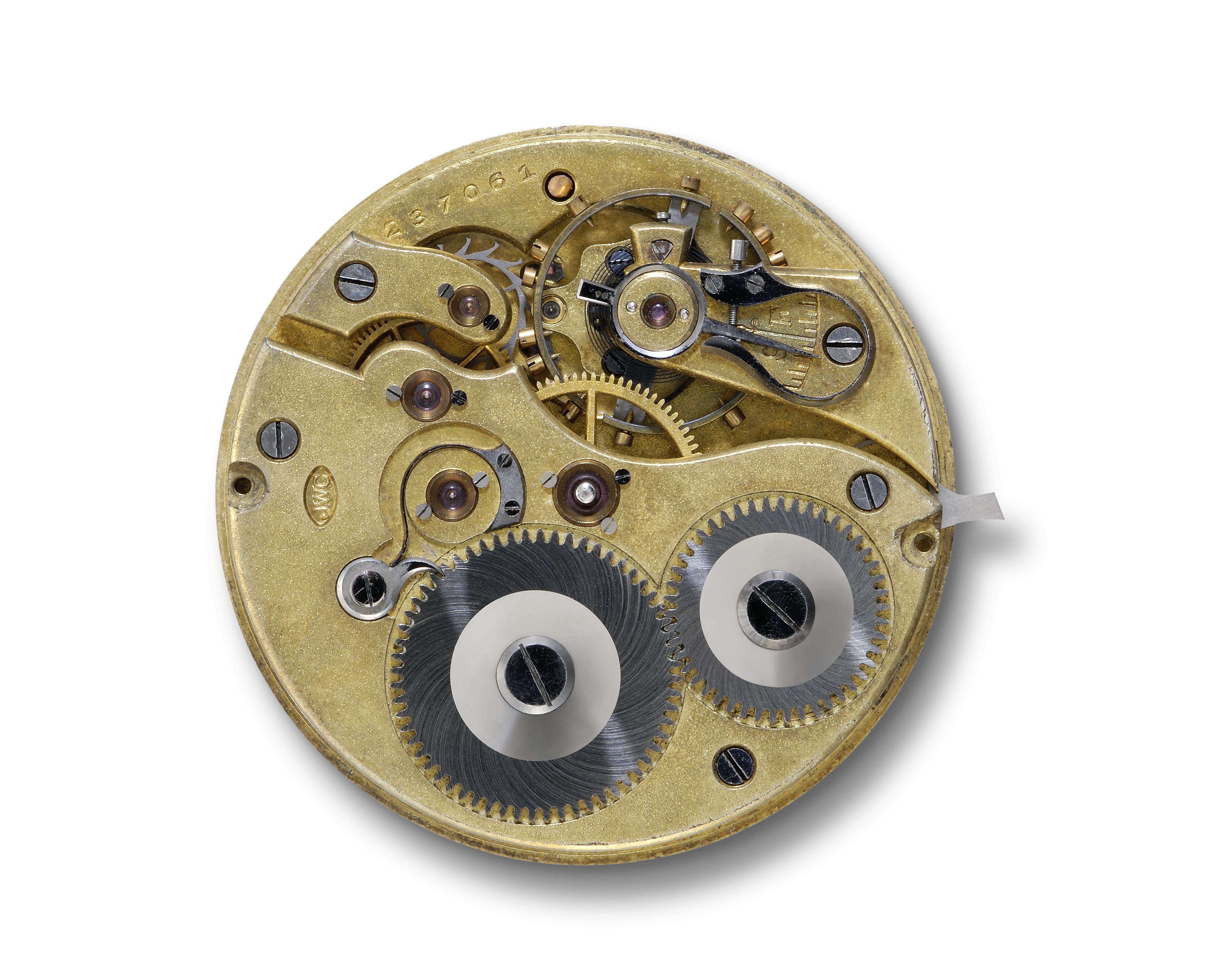 However, we have no precise information on why those movements were named Elgin. One possibility is that the name relates to the then-famous American watchmaking company Elgin, as IWC was the first company in Switzerland to adapt the American system of watchmaking. Maybe they wanted to show their “American” approach by naming these movements after Elgin but we don’t know for sure. When it comes to inspiration, our watchmakers have a deep knowledge of historical movements such as the Elgin, or the famous Ca.52 from 1888. When they develop a new movement, the DNA of this heritage can still be felt. The quality and the passion of the past are present even today. 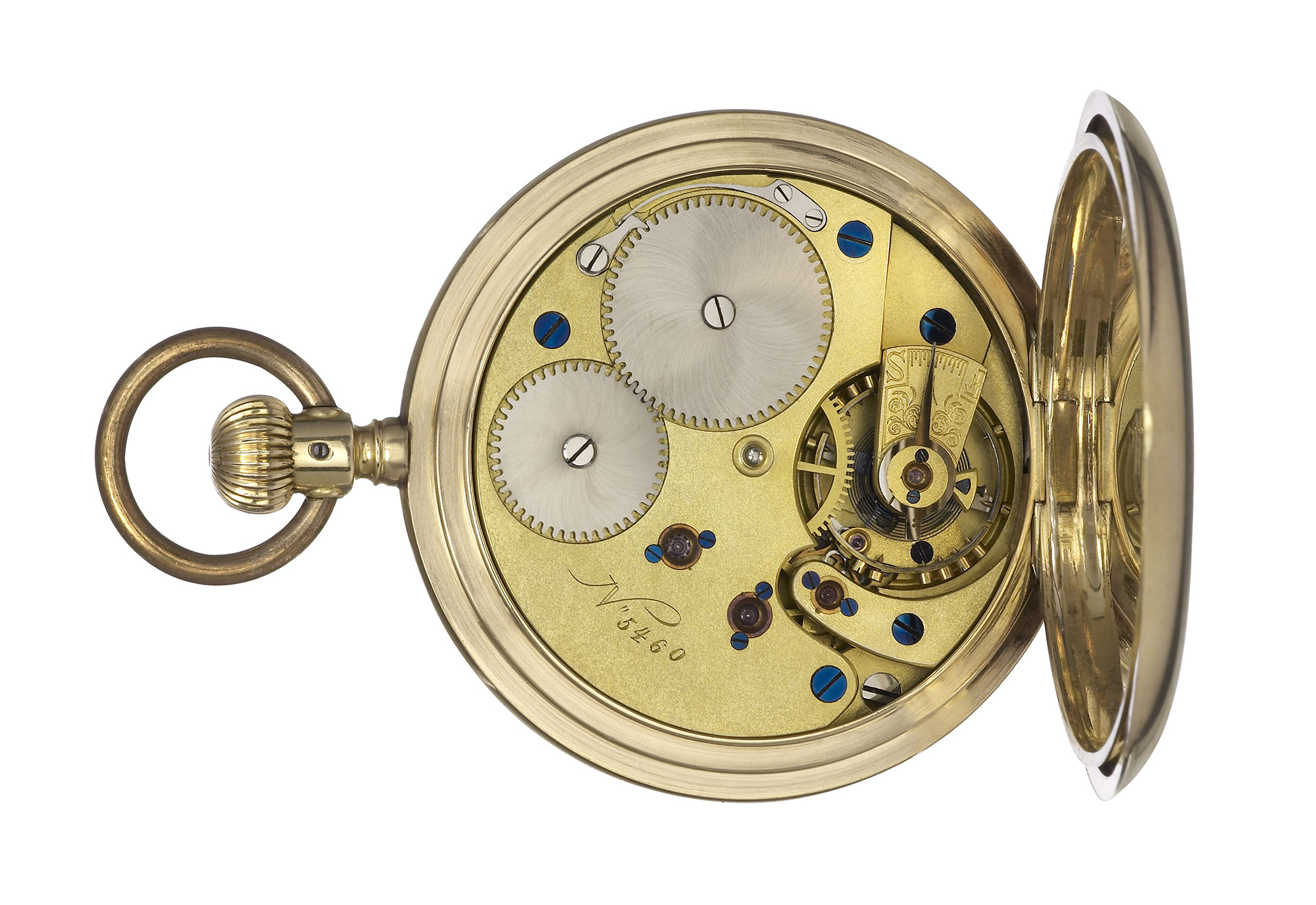 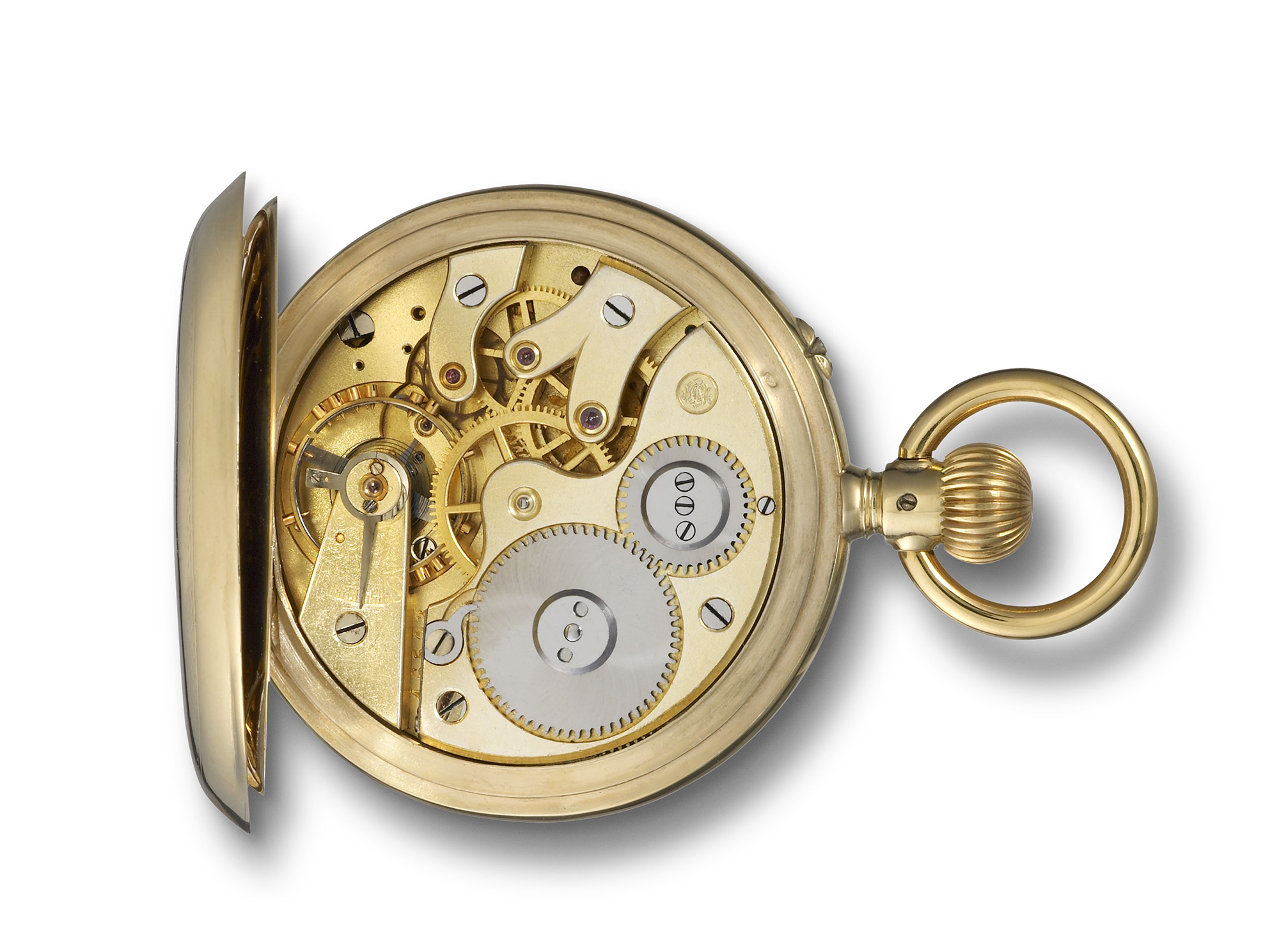 WTI: The dials were said to be hand-painted on the Digital Calendar watches. What were some of the techniques, materials, and landscapes which were used for the dials of these exquisite timepieces?

DS: There were different types of dials, and some of them were indeed hand painted but they didn’t follow any standard. You can’t find the same motif twice. I think the dial painters in those times really tried to make something unique. In the 19th century, topics such as mountains or Swiss landscapes were popular. The artists followed the visual art of naturalism, which was highly regarded then. In our IWC museum, we have a typical dial on display. If you collect watches from the 19th century, you may also be familiar with the enamel dial, which basically consists of melted glass. This was a common technique used by the dial makers with secret knowledge and skills. In the corporate archives at our headquarter, we have some brass dials which had not been painted yet. It’s incredible to know that the work of dial makers and dial painters led to such extraordinarily beautiful results.

WTI: How many Pallweber watches did IWC produce? Can you tell us about the Pallweber Pocket Watch on display at the IWC museum?

DS: A total of 16,590 Pallweber watches were made. I don’t know how many of them still remain today. But it’s interesting that quite a lot of them seem to have survived. I think the owners took good care of them. They realised that this must be a special watch, and they handed it over from one generation to the next. At the IWC museum, we have a men’s and also a women’s Pallweber watch on display and we share their history with our visitors. Also, when it comes to the value of a historical Pallweber watch, it all depends on the condition of the movement, the dial, and the case of each individual piece. 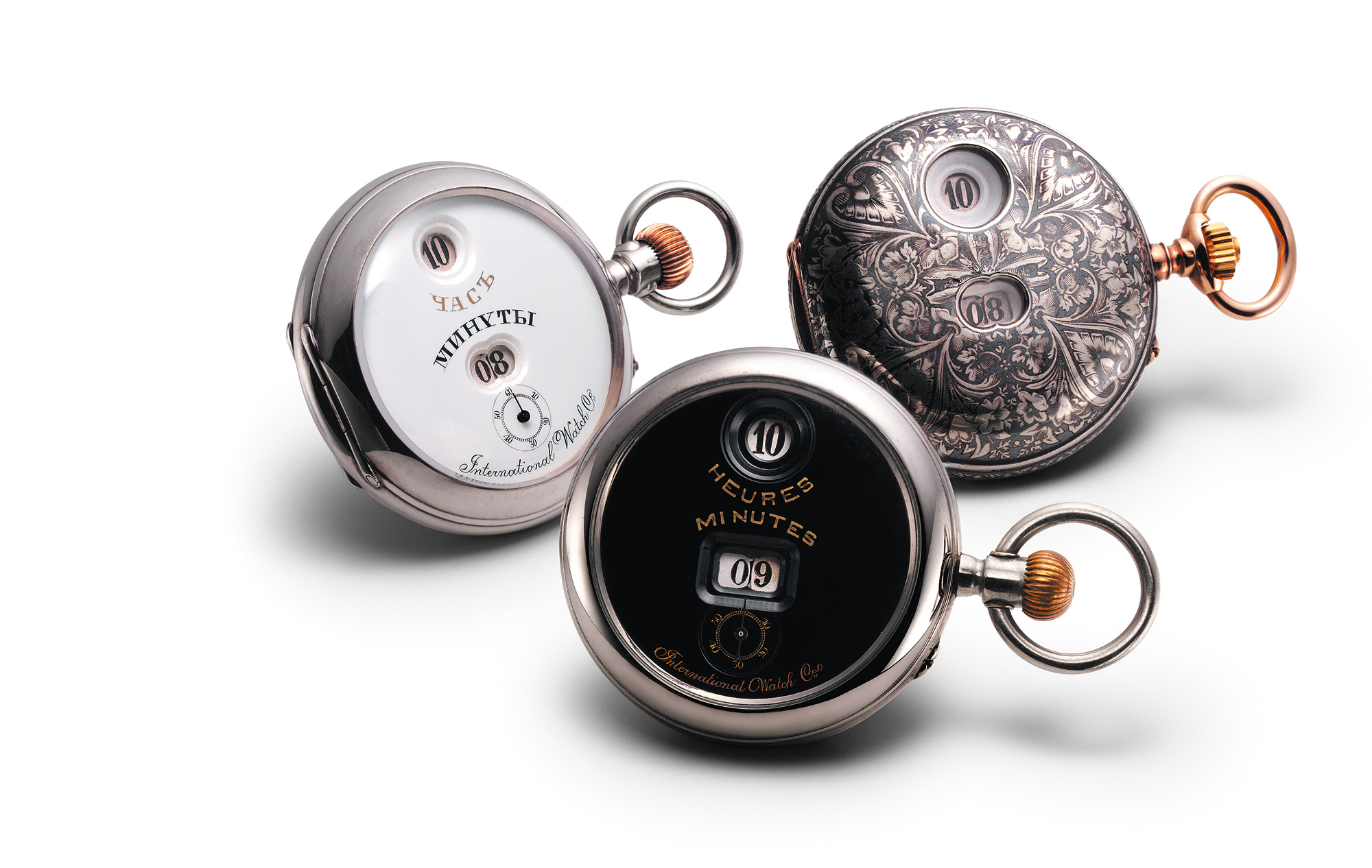 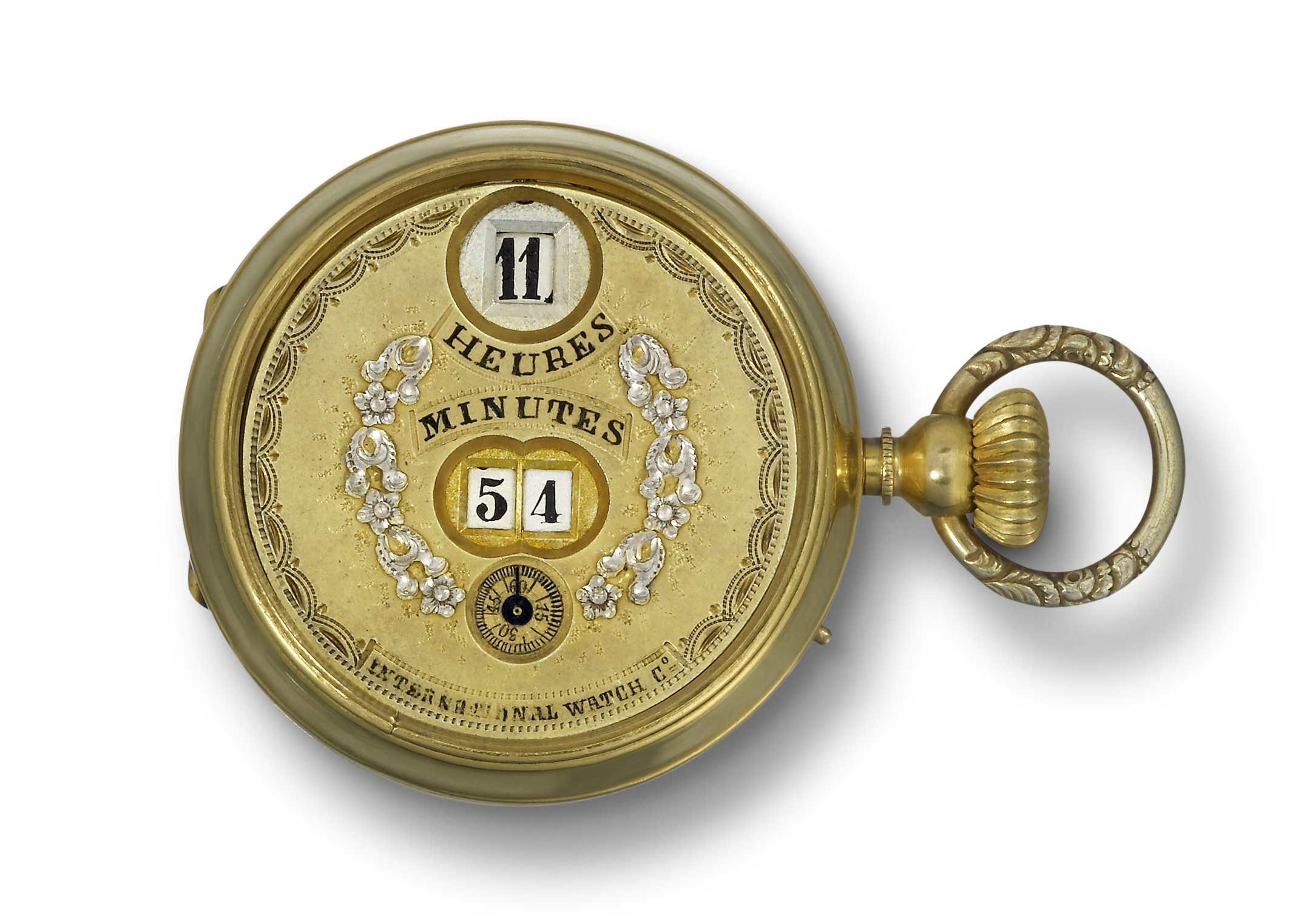