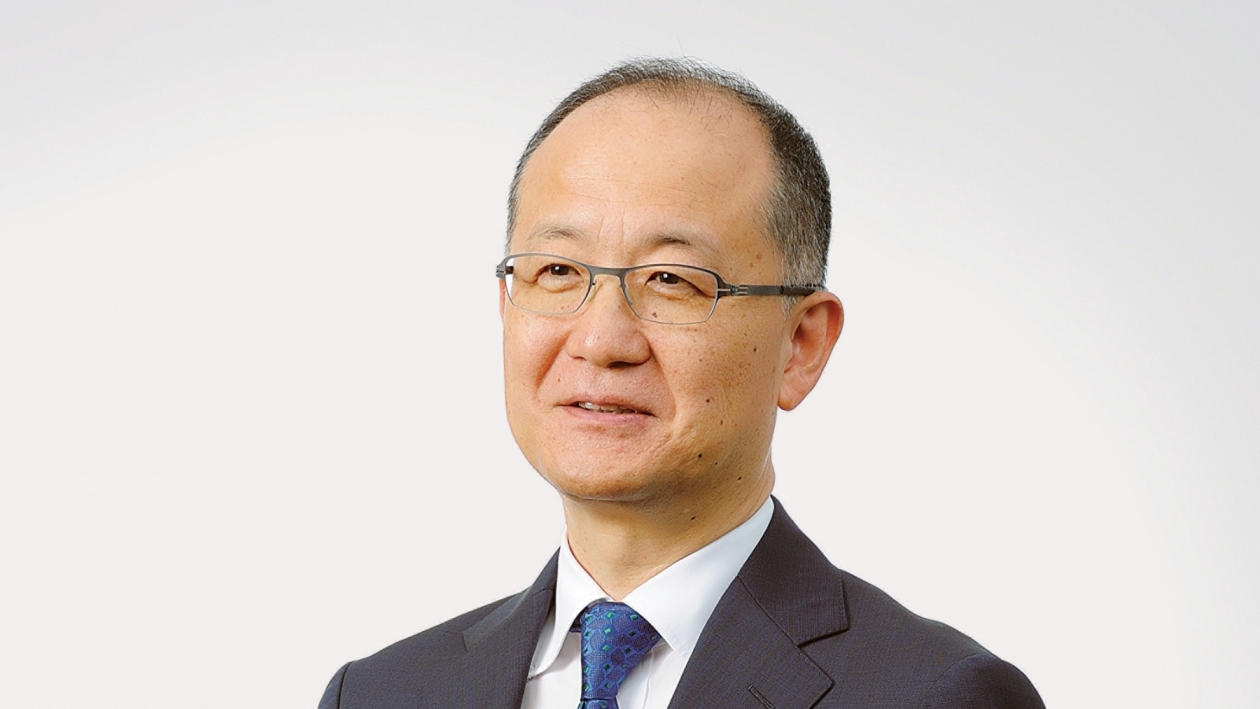 If you haven’t been paying attention, it might come as a surprise to hear that Grand Seiko is one of the hottest brands in the watch world these days. Ever since the Japanese watchmaking firm announced its separation from the larger Seiko brand to form its own autonomous entity at Baselworld 2017, the company has been knocking it out of the park with a string of limited-edition releases that have the brand digging deeper into the minds – and wallets – of American consumers. Last fall, Grand Seiko announced the formation of the new Grand Seiko Corporation of America, a wholly owned subsidiary of Seiko Watch Corporation based on the East Coast. The company is the first truly independent Grand Seiko company in the world and it provides an anchor for the brand’s retail operations across the country, including the Grand Seiko boutique on Rodeo Drive in Beverly Hills and the Seiko flagship operations in Miami and New York.

While Grand Seiko has been making major moves, Seiko has been positioning itself in a different way with a focus on its upmarket collections in the sporty Prospex and dressy Presage ranges. These releases have been so successful that Seiko was even awarded the title of Best Sports Watch of 2018 at last fall’s Grand Prix d’Horlogerie de Genève. Recently, we had the chance to sit down with Shuji Takahashi, the president, COO and CMO of the global Seiko Watch Corporation to see what the brand’s plans are for the rest of the year, how Grand Seiko and Seiko are performing in the United States, and the company’s policy on discontinuing popular references.

WT: Can you discuss what the focus and goals are for Seiko and Grand Seiko in 2019?

ST: Regarding Grand Seiko, we are celebrating the 20th anniversary of Spring Drive, therefore we have a very special new collection. Spring Drive has had masterpieces in the past such as [models] with a minute repeater, but this time around we have a completely new manually winding Spring Drive movement. In one barrel, it houses a dual mainspring system and a torque return system that allows for an 80-hour power reserve.

For Seiko, the highlight is the new Prospex collection. We have launched the LX series within Prospex, our main sports brand, but this time around it is the ultimate divers’ watch. The name is derived from the Latin word “lux,” or light, and as you can see on the case it has the Zaratsu [polish], so even in our sports collection, you have special touches as well. The origin of this divers’ watch is the legendary model we released in 1968. Last year, we did a re-creation of the 1968 model, which won the sports category at the Geneva Grand Prix. We weren’t satisfied with that so we decided to collaborate with a famous product designer named Ken Okuyama, and that’s how the LX series was created. Mr. Okuyama doesn’t need much explanation. He’s a globally known product designer who’s worked with Porsche and Maserati. For this LX project, he’s given us so many special ideas and you can see his characteristics on the watches as well.

WT: That leads to my next question regarding the positioning of the Prospex and Presage lines. Do you envision these high-end Seiko models as a potential stepping stone for collectors to eventually enter the Grand Seiko family?

ST: As a brand policy, we leave the Presage, Proxpex, Astron and Grand Seiko [as separate], they are all only one in the world. What I mean by that is they each have their own character and uniqueness and presence so we try to differentiate that. Of course, in terms of pricing, the LX line is actually more expensive than many Grand Seikos so it is not about people using Prospex now, or Presage now, and stepping up to Grand Seiko later. It’s not that type of pattern or passage as they’re both unique in their own ways. I think people will find each brand concept unique and attractive. 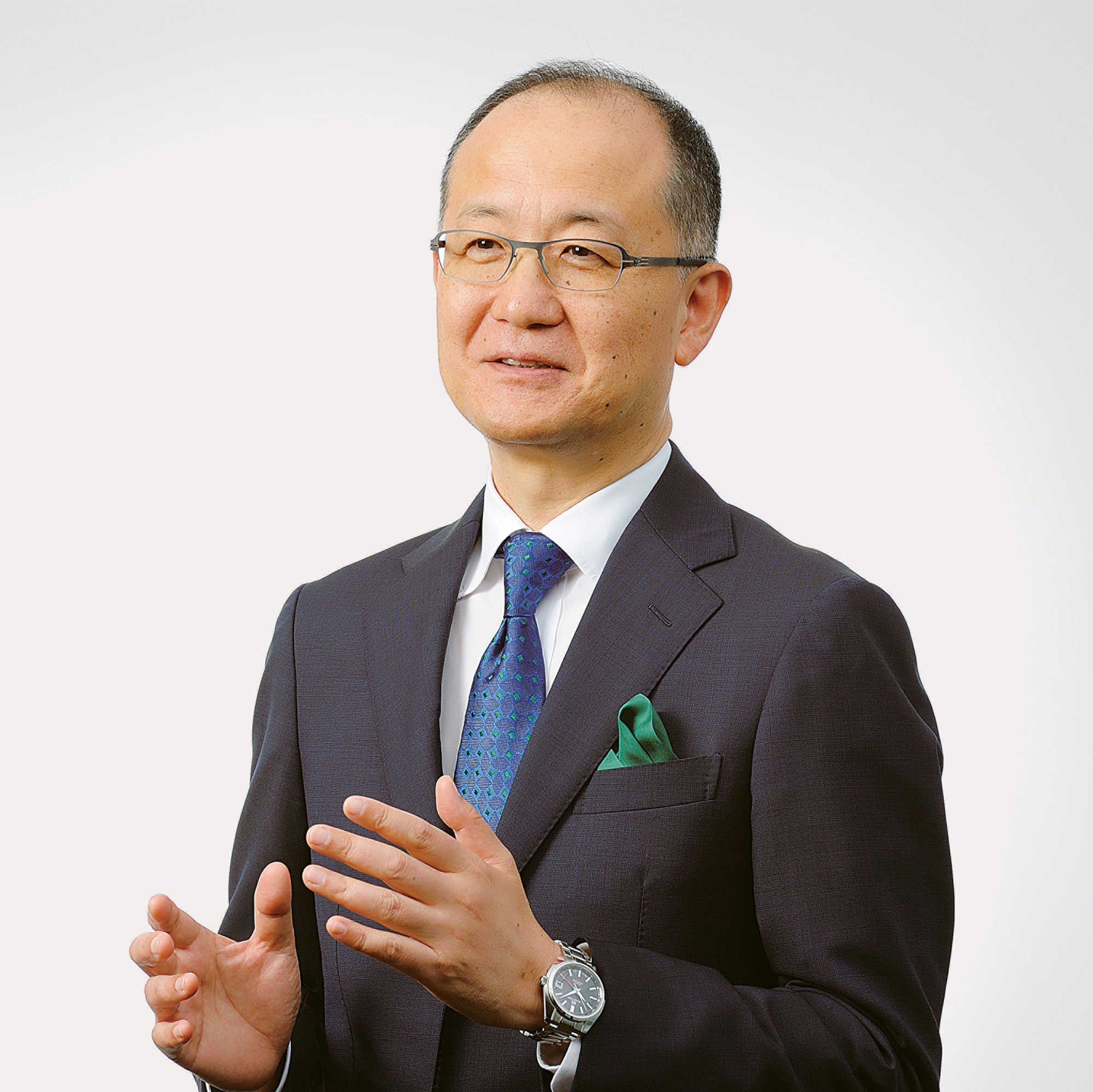 WT: Over the past two years, we’ve seen Grand Seiko make major inroads in the American market. What is key to growing Grand Seiko’s market share in the United States even further?

ST: Thanks to our declaration in 2017 that Grand Seiko will become independent from Seiko, it has grown quite dramatically, especially in the United States. The number of stores have doubled and sales have tripled. Globally, the United States is one of the rapidly growing markets for Grand Seiko. Having said that, I understand the reality is that it is the watch lovers that are supporting the brand in the U.S. market. They enjoy and appreciate our unique features and unique character. For a luxury brand, this is one major step forward because you must first gain the trust and recognition of the watch lovers, only then can you truly grow as a luxury watch brand. It is the same case in Japan, we started off catering to the watch lovers, the connoisseurs, but then more and more of the general public started to appreciate Grand Seiko products. Currently, in the Japanese market, we rank among the top three luxury watch brands total. In October of last year, we launched the Grand Seiko Corporation of America, a U.S. entity. I think that is a testament to how serious we are considering the U.S. market.

WT: Speaking strictly for the U.S. market, how do sales of models using Spring Drive and Caliber 9F compare to those using mechanical movements?

ST: Starting with the facts, the very unique evidence we’ve found in the U.S. market is that Spring Drive is much larger than the others. This also applies to the 9F as well. The trend is that it outweighs the other models. All I can do is speculate but I believe that the U.S. watch lovers have a tendency to want something new and different. Of course, they love the tradition of mechanical movements, but they also want something more than that. And maybe Spring Drive is something much more functional that we are able to offer them. I think that they have a very high level of interest for such novel mechanisms.

WT: Rumours have swirled over the past year that cult-favourite Seiko models such as the SKX007, SKX009, and Seiko SARB017 Alpinist are being discontinued, while other popular models like the MM300 SBDX017 were confirmed to be leaving the Seiko family. What is the rationale behind discontinuing these references?

ST: Seiko has been in business for so long with so many product launches. The word you use – cult – is interesting because some have been so popular beyond our expectations that we didn’t anticipate such a “cult” popularity, so we are very honoured and happy to hear such things. The references you mention are very popular and there have been so many similar references in the past as well. Just as watch models are like human beings, we don’t last forever. There may be longevity but there is a limit to how long they live. What I can say is that sometimes we will see a revival model, sometimes you might see a heritage model, something that pays respect to such popular models. In the future, you might see a resurrection or re-emergence of these models. I think the good strategy to take here is to buy whatever is available now!