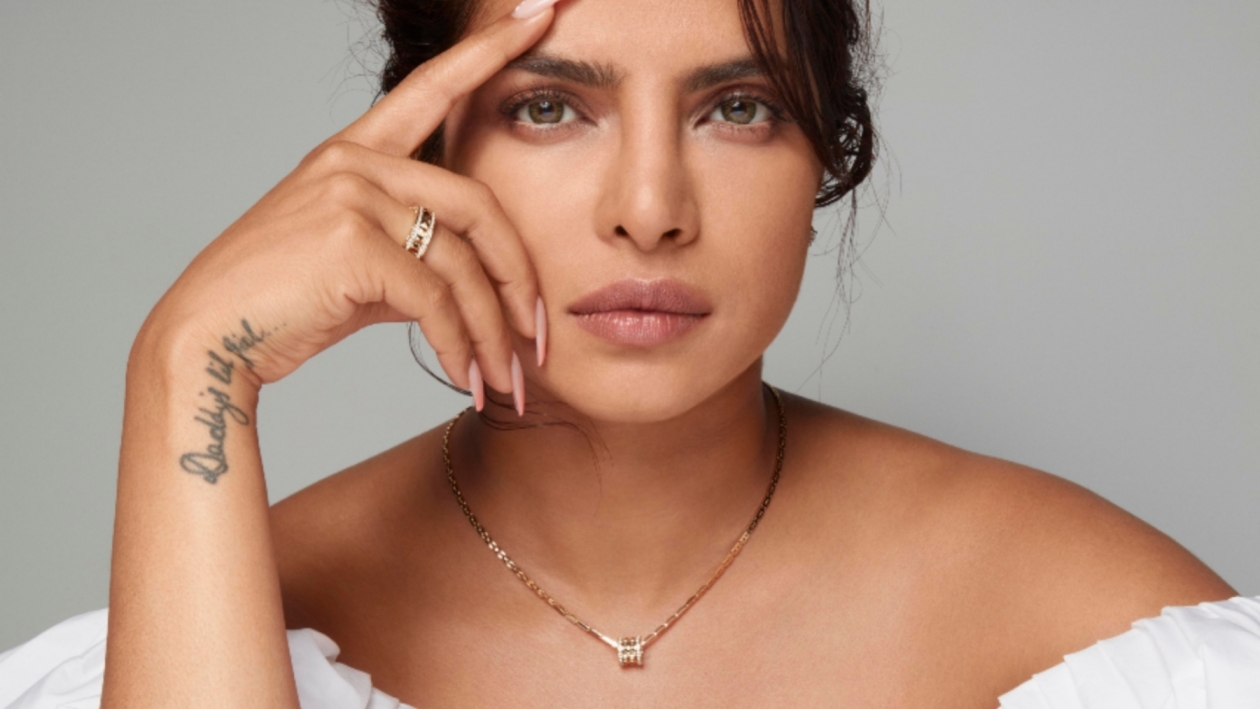 Bulgari has announced Priyanka Chopra Jonas as the brand ambassador of the Roman high jewellery and watchmaking house.

Italian luxury brand Bulgari has announced Priyanka Chopra Jonas as its global ambassador. With the themes of women empowerment, diversity, and inclusion at the heart of this partnership, the brand is hoping to develop exciting projects with significant social impact, with the star. The association is across the brand's jewellery, fragrances, and watches portfolio.

The association with Bulgari follows the star being appointed as the global UNICEF Goodwill Ambassador, and in 2019 being honoured with UNICEF's Danny Kaye Humanitarian Award. She is also a Global Citizen ambassador and is involved in a number of efforts to protect children’s rights and to promote the education of girls around the world.

"India holds a special place in our hearts at Bulgari since it doesn’t only offer us a continuous source of inspiration, but this rich, incredible land provides us with some of the most precious gems of nature to craft our creations, from jewellery to fragrances,” says Bulgari Chief Executive Officer (CEO) Jean-Christophe Babin. “I’m beyond excited that Priyanka is joining our family. With her beauty, talent, and humanitarian commitment, she is an inspiring role model for millions of women in the world. I’m sure that together we will develop exciting projects with a significant social impact." 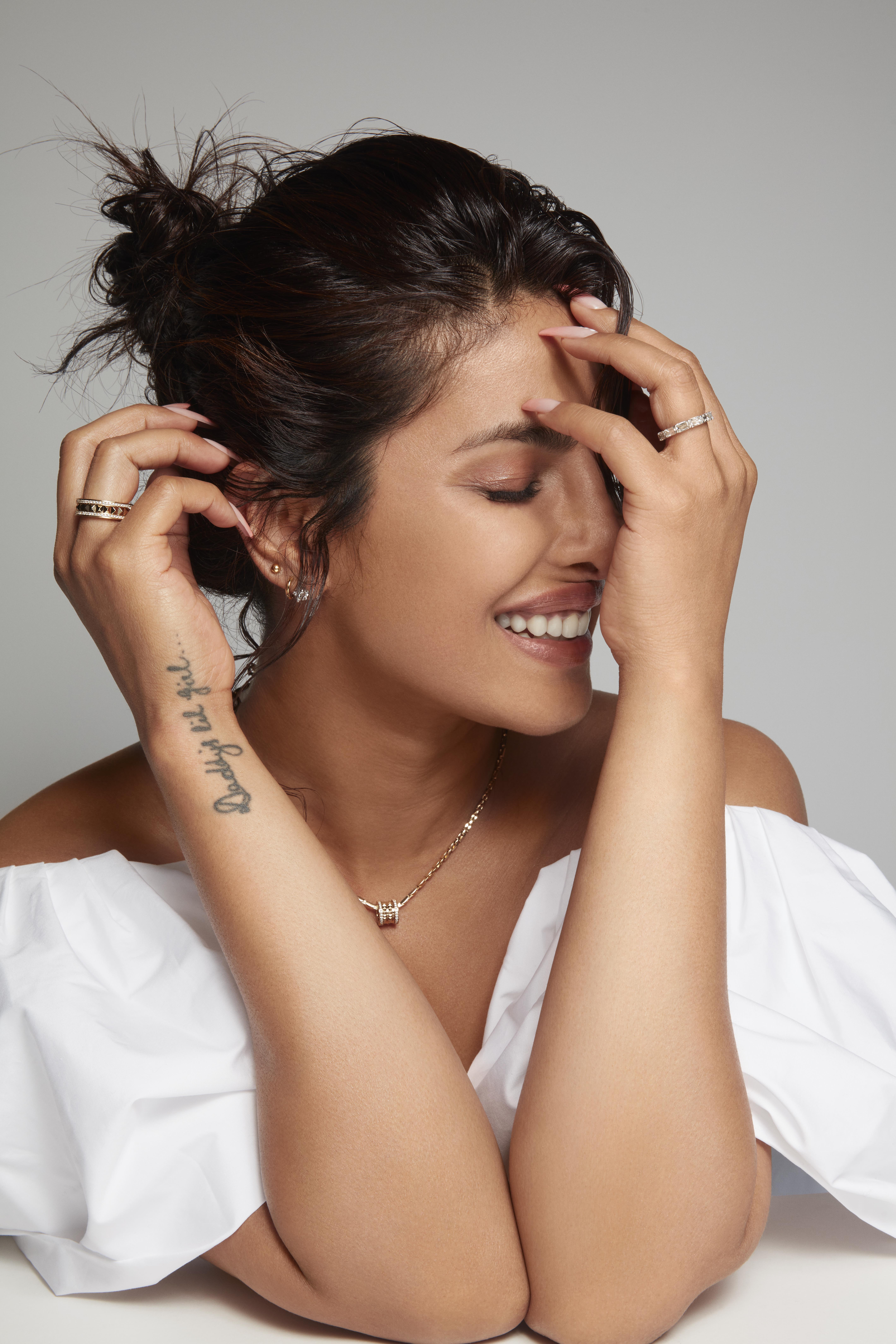 The actor says is proud to be a part of Bulgari and said that she has always admired Bulgari's creations that have a strong connection with India in some way or the other. "From the rare colorful gemstones used in Bulgari’s timeless jewelry creations, to the scented flowers which become the main ingredients of its luxurious fragrances, we connect so organically over our love for India and the beauty it has to offer,” says Priyanka Chopra Jonas. “At the same time, I endeavour to align myself with brands that recognise their immense social responsibility. Bulgari has made a great impact in their efforts to support children in need around the world, and I look forward to work together to continue that work.”

To support the fight against the COVID-19 pandemic's second wave in India, Priyanka Chopra Jonas had teamed up with the non-profit organisation Give India to create a fundraiser for healthcare structures, medical equipment, and vaccine support. The fundraiser, which hit its initial goal of $1 million in less than two weeks, has been extended to $3 million, and Bulgari has announced that it will make a donation to extend its support to COVID-19 relief in India.