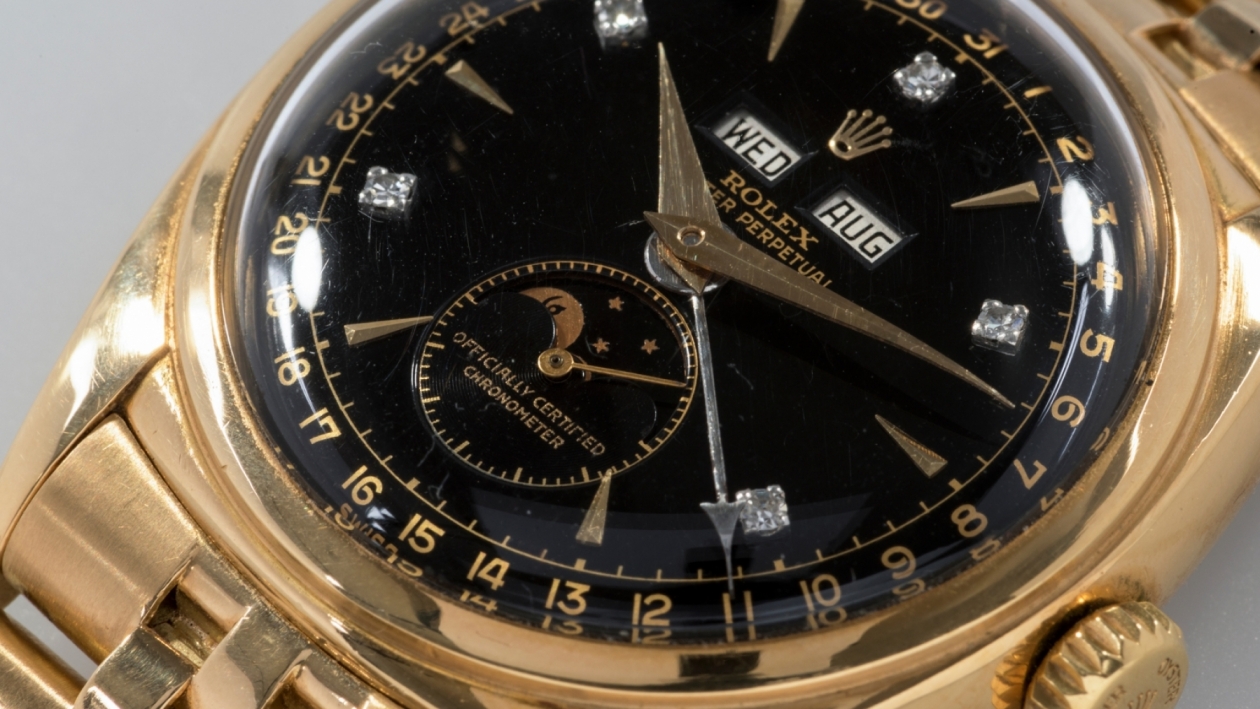 Phillips Auction House in association with Bacs & Russo, sets the world record for the highest price achieved for a Rolex wristwatch, with the sale of the legendary Rolex Bao Dai, Reference 6062.

Following an eight minute bidding war, the Rolex Bao Dai was sold to the highest bidder for an astounding CHF 5, 066,000 during the Geneva Watch Auction: Five, on 14th May, at the Hôtel La Réserve in Geneva.

Having belonged to the last emperor of Vietnam, His Majesty Bao Dai, the Rolex triple calendar with moonphase in yellow gold is one of the only three black dial models known to exist with diamond markers. What makes Reference 6062 stand out, are the diamond markers which feature only at the even hours. The Bao Dai, meaning the Keeper of Greatness, condensates from Rolex's genetic code with the iconic Rolex oyster case, a perpetual in-house movement, and the rare and distinctive full calendar complication which features a moonphase display. 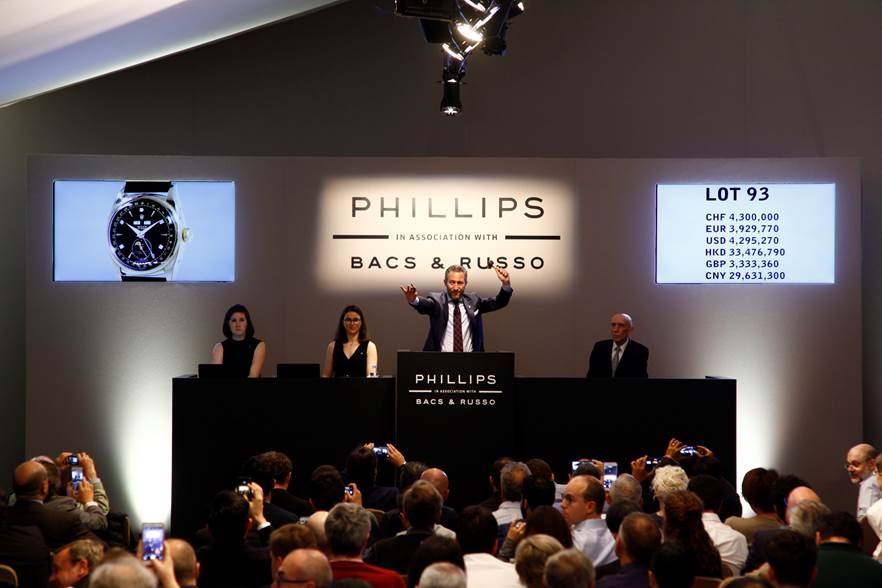 Aurel Bacs, Senior Consultant, said: “A watch that was originally discovered at Phillips in 2002, it was an absolute honour to offer the Rolex 6062 “Bao Dai” for the second time in my career. Phillips has now surpassed its own world auction record for a Rolex, set in this saleroom 12 months ago. The combination of the iconic name Rolex, its extraordinary rarity and originality, crowned by the imperial first owner, this world auction record result is a testimony that Phillips’ stringent approach of bringing only the finest quality collectors watches to the market is the winning formula.”

The watch was sold to a phone bidder from a packed room of ten bidders, and three bidders on the telephone. 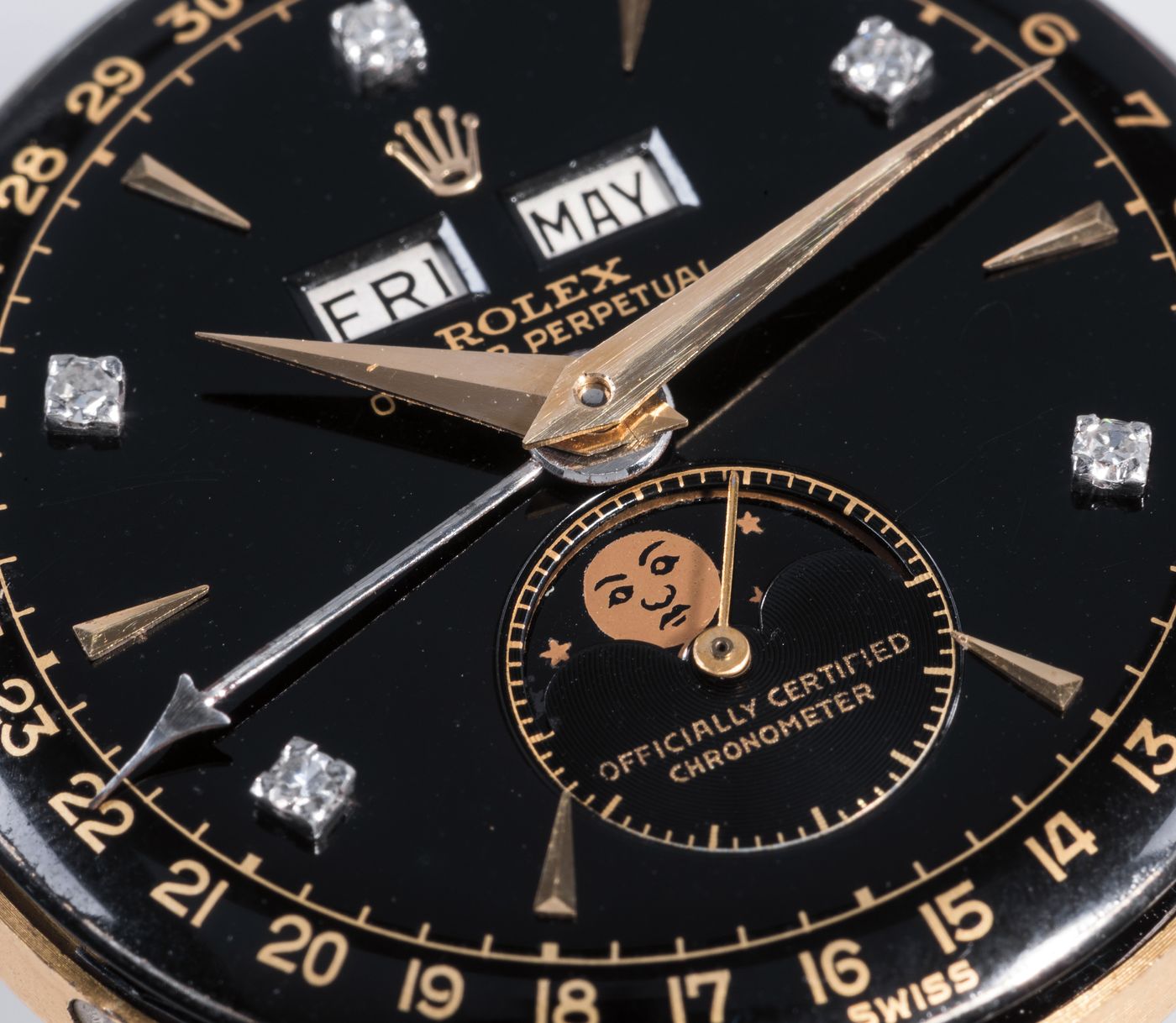 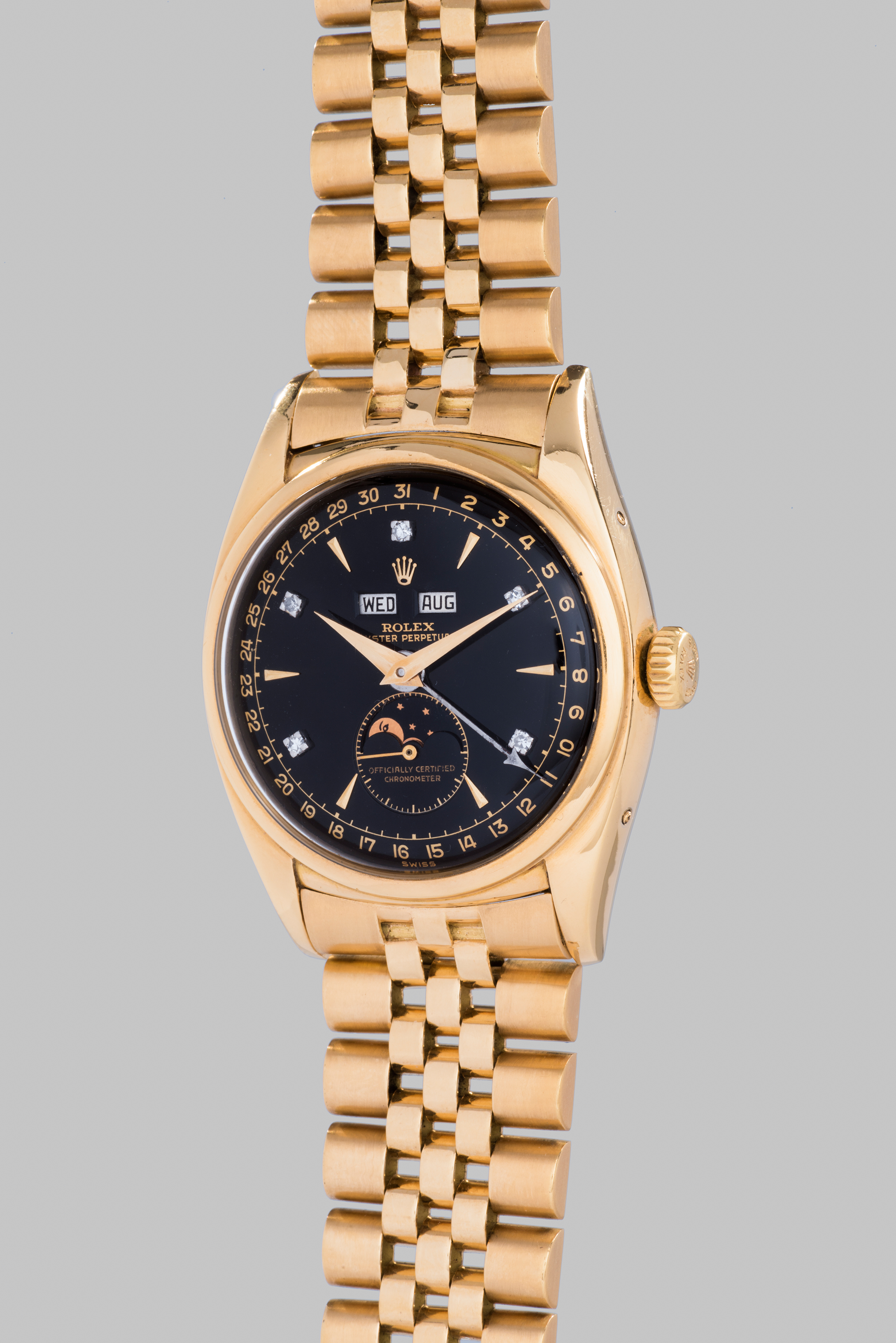