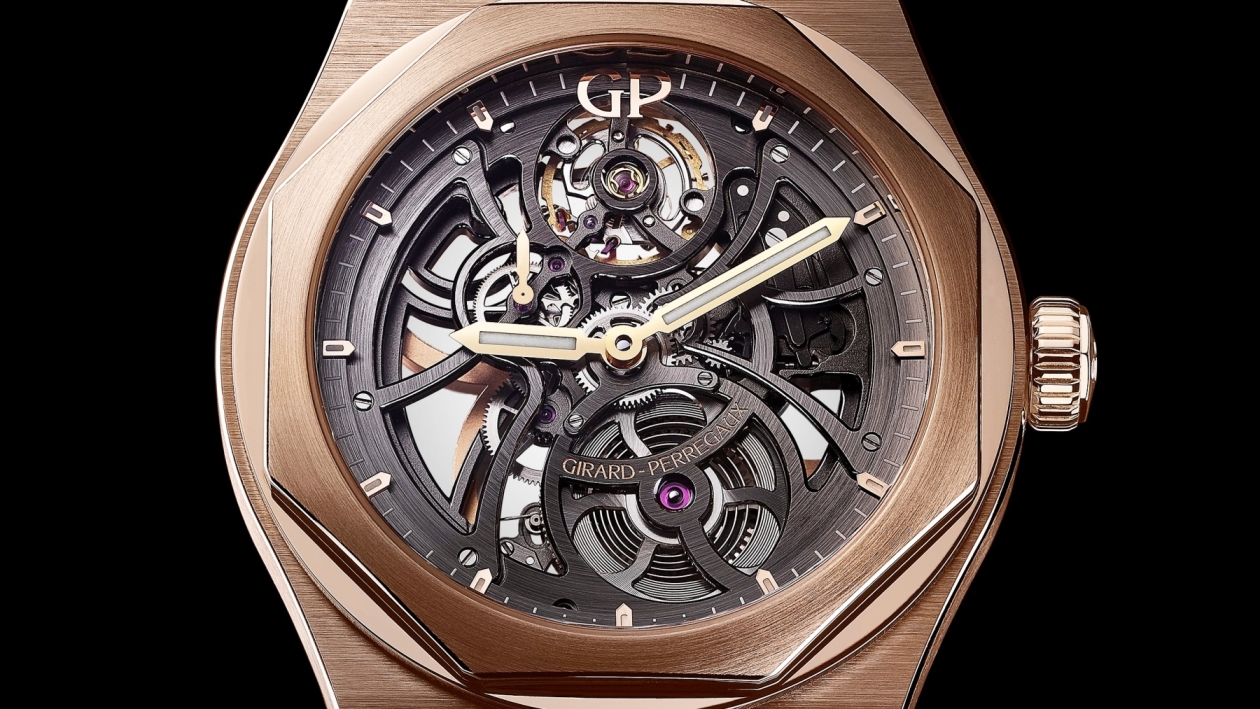 Girard-Perregaux experiments with openworking this year, as they launch the Laureato Skeleton timepiece - a tribute to horological architecture.

Defined as the rebirth of a watchmaking icon, the Laureato Skeleton is the latest addition to the famed Laureato collection introduced by Girard-Perrergaux during its 225th anniversary last year. The new timepiece experiments well with the concept of horological architecture, through its openworked interior and exterior.

Much like the Guggenheim Museum in New York, the interior and exterior of the watch are engaged in a harmonious dialogue. The links in the metal bracelet feature matt and satin-brushed surfaces alternatively. The 42mm thick case is available in two options – stainless steel and 18k pink gold – both with matching bracelets. 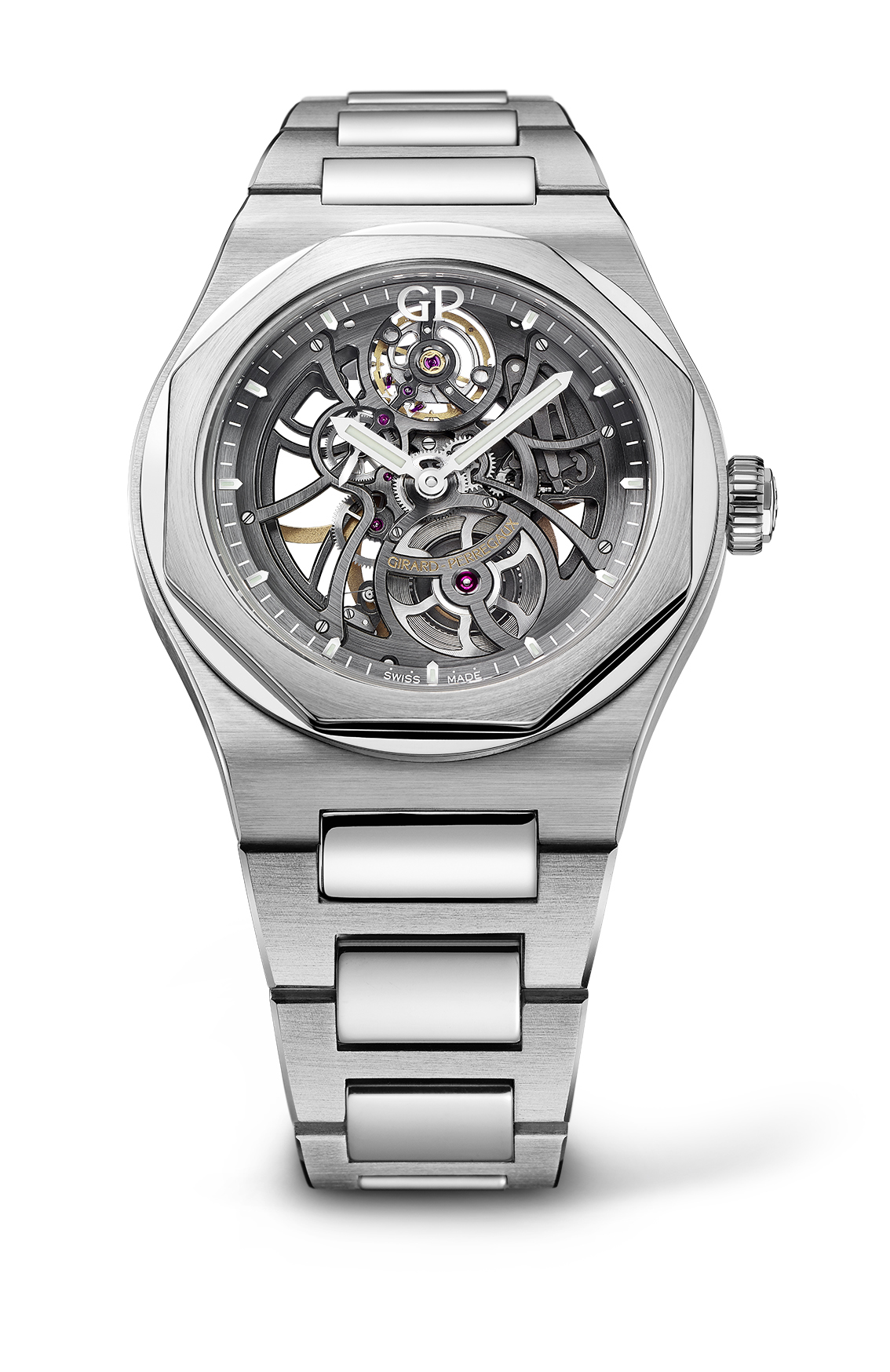 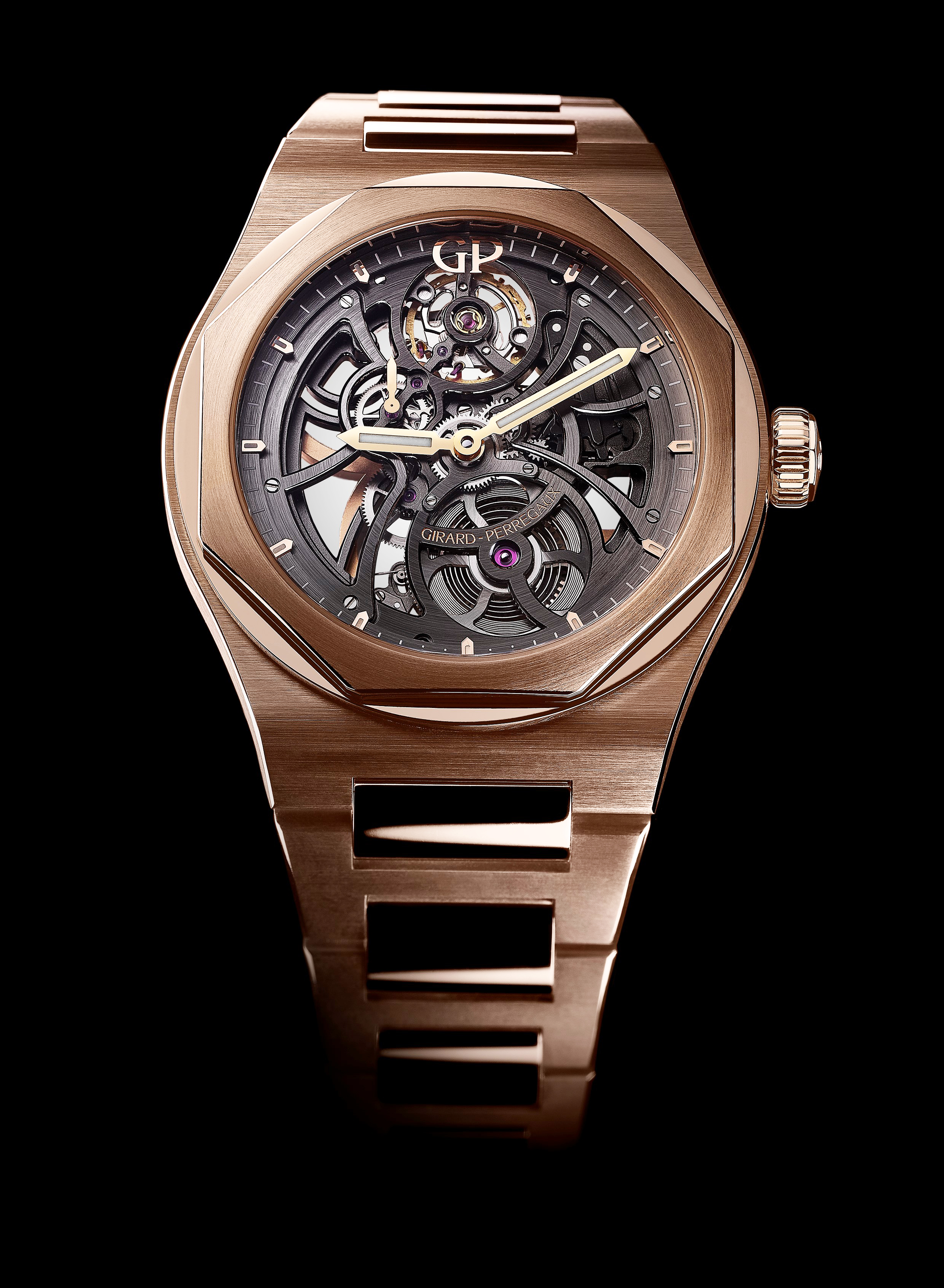 Boasting of architecturally well-defined lines and curves, the design of the watch is a careful interpretation of balanced proportions and ergonomics.

The watch consists of a skeletonised movement – Calibre GP01800-0006 which forms veritable mechanical lace motifs and is developed in-house. The precision is further reinforced using a variable-inertia balance with a GP1800 movement, for the first time. Imitating the interior of a baroque-style Italian cathedral, the framework is a clever interplay of solids and voids. 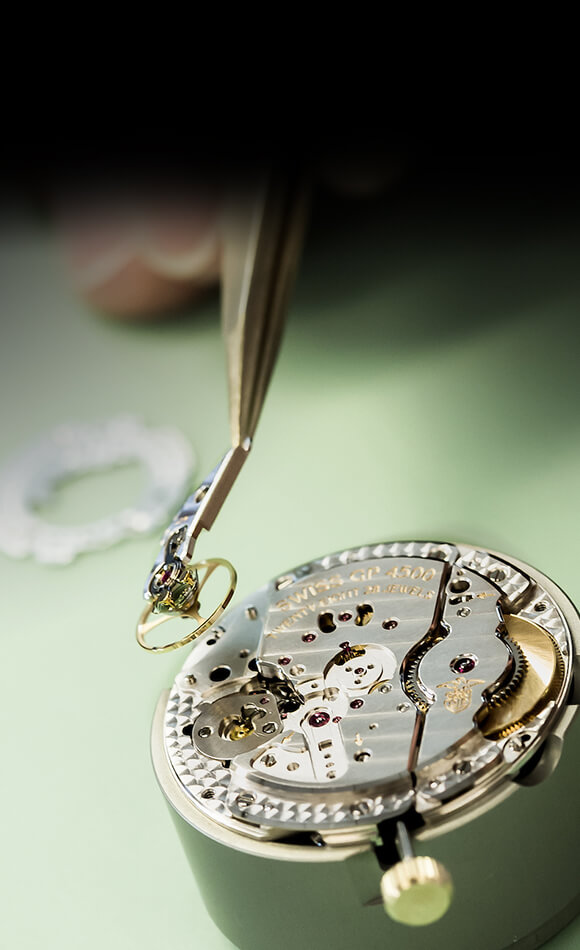 The main strength of the Laureato Skeleton is its transparency, which is clearly visible through the 'airy' openworked movement, giving the inspiration of a stained-glass window. 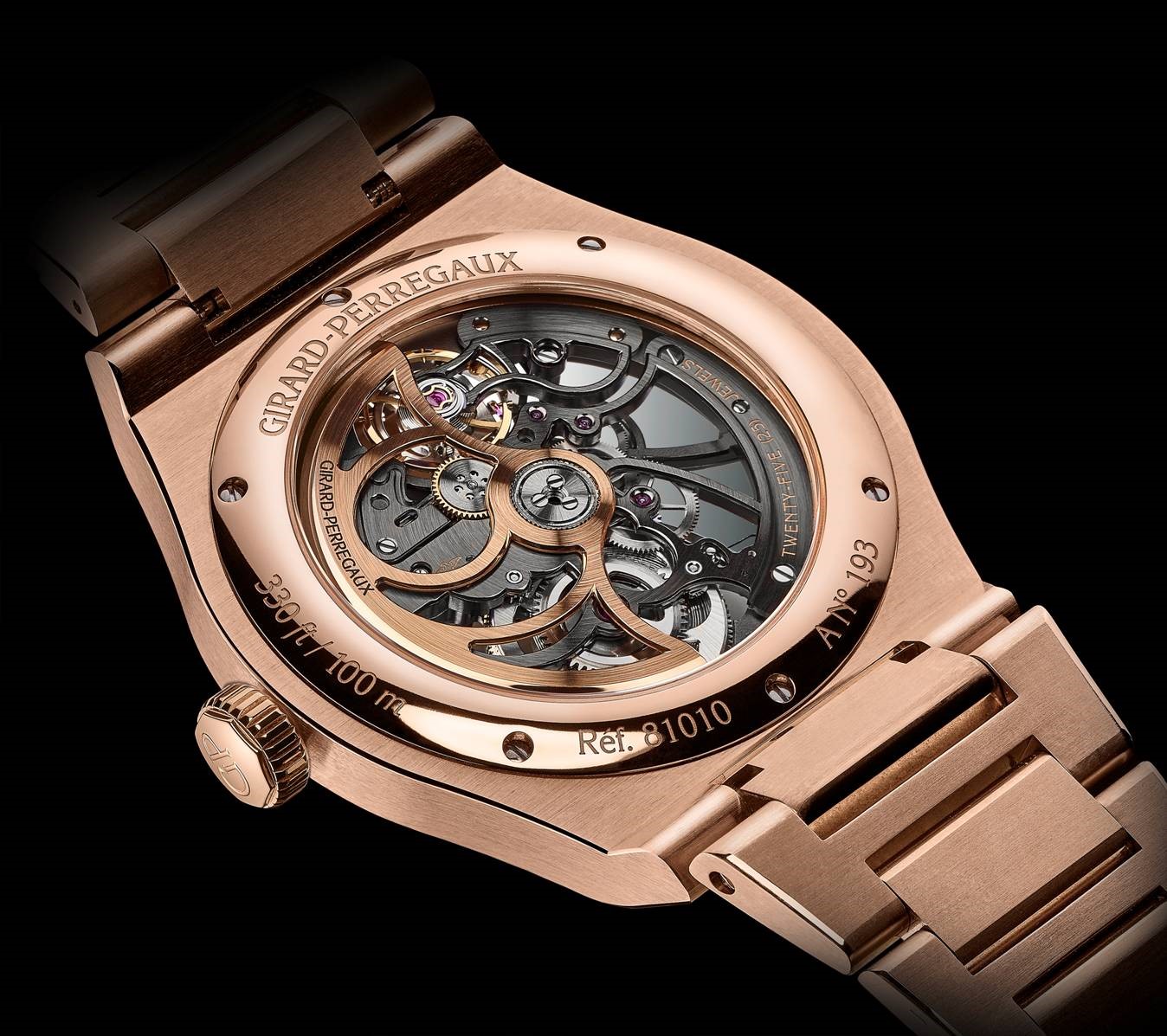