The French brand, Louis Vuitton, recently gave its Tambour Moon Collection a makeover to mark the crystal anniversary of the original Tambour.

Where the original Tambour was inspired by its literal meaning- a drum, the Tambour Moon seems to have been inspired by the moon. The new case with its polished concave sides, instead of the upwardly sloping flanks of the original, possesses the shape of a crescent moon. 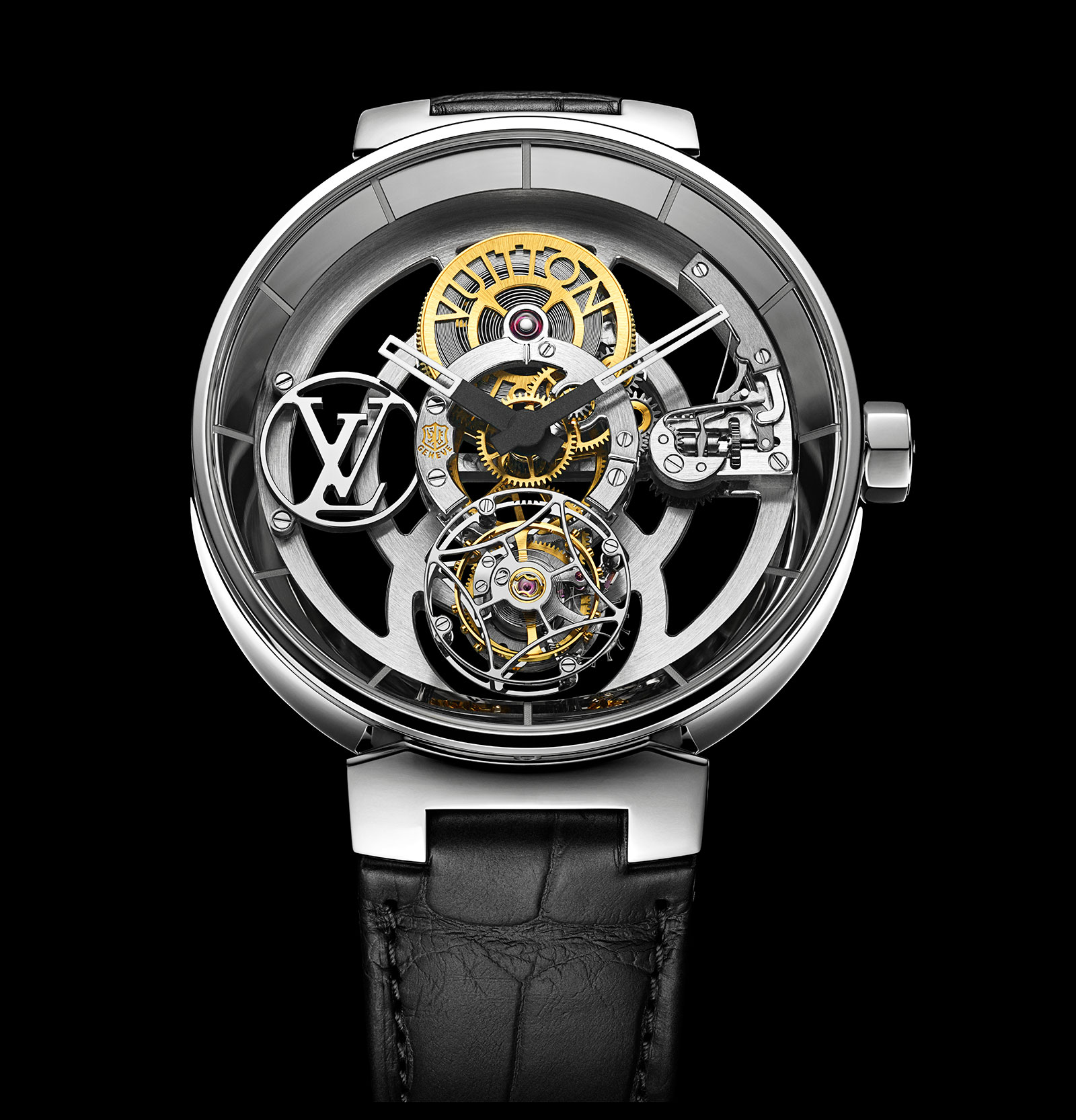 The Poinçon de Genève or the Geneva Seal, a symbol of excellence, is seen engraved on the central bridge of the movement.

Hamdi Chatti, CEO Louis Vuitton Watches and Jewellery: “I asked our designers to create a new Tambour Collection to celebrate its 15th anniversary. The case is still a perfect circle, with no lugs or steps on the watch’s silhouette, but the profile of the case has changed from convex to concave, which gives it a slimmer look while keeping the beauty of the original design. Most skeletons start with a movement that is already certified by the Poinçon de Genève and then re-worked to remove material, but this movement was created from zero. The Design was extremely important as we wanted to create something contemporary.” Available only in platinum, the Tambour Moon case is 42.5mm wide and 9.65mm high. It showcases a delicate open worked carriage. The barrel, with the Louis Vuitton signature, is positioned at 12 o'clock and the hour and minute hands are encompassed within the center of a circle. The turbillion carriage at 6 o'clock is crafted in the style of the Monogram Flower. The watch also comes with a variety of interchangeable straps. 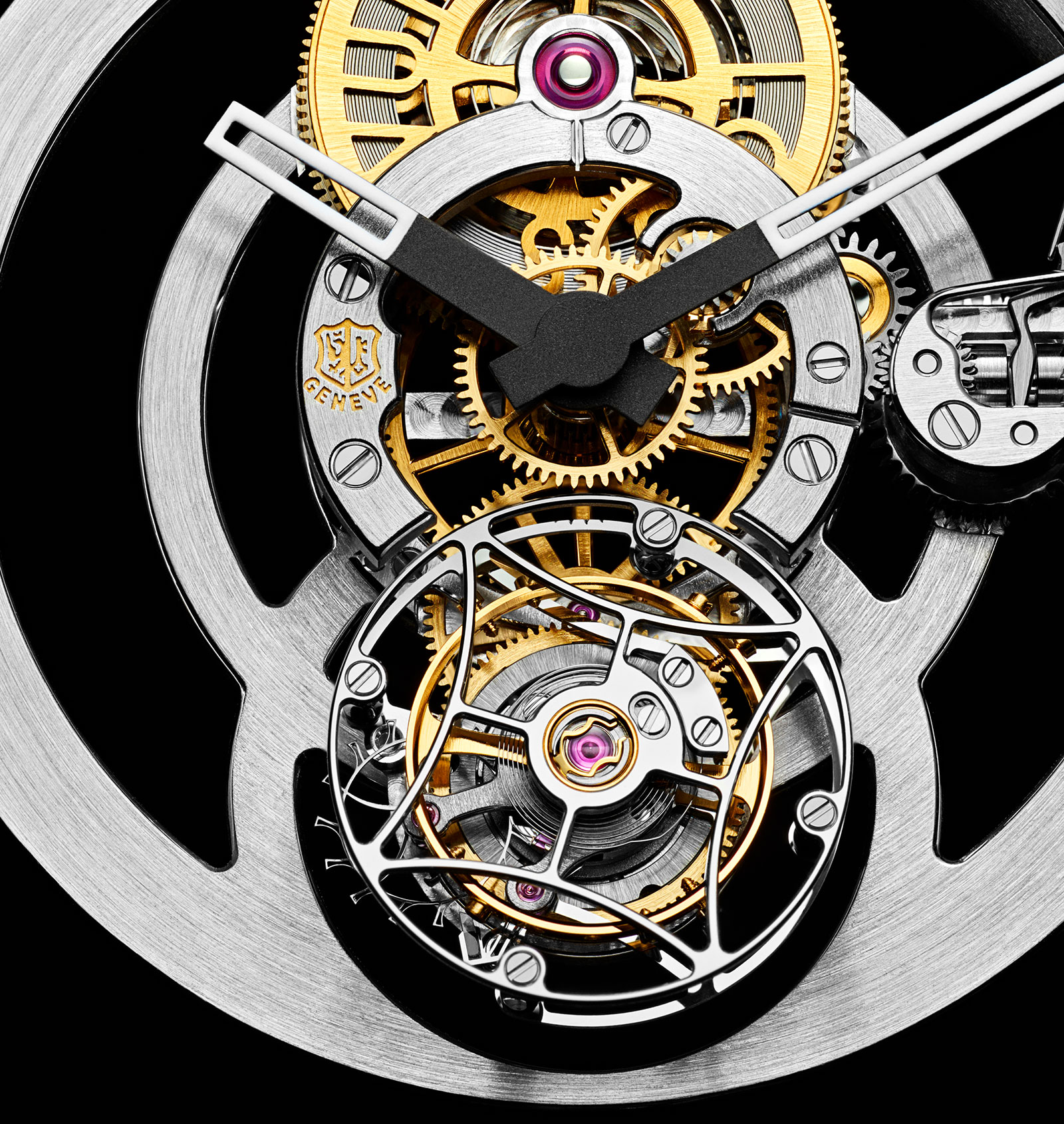 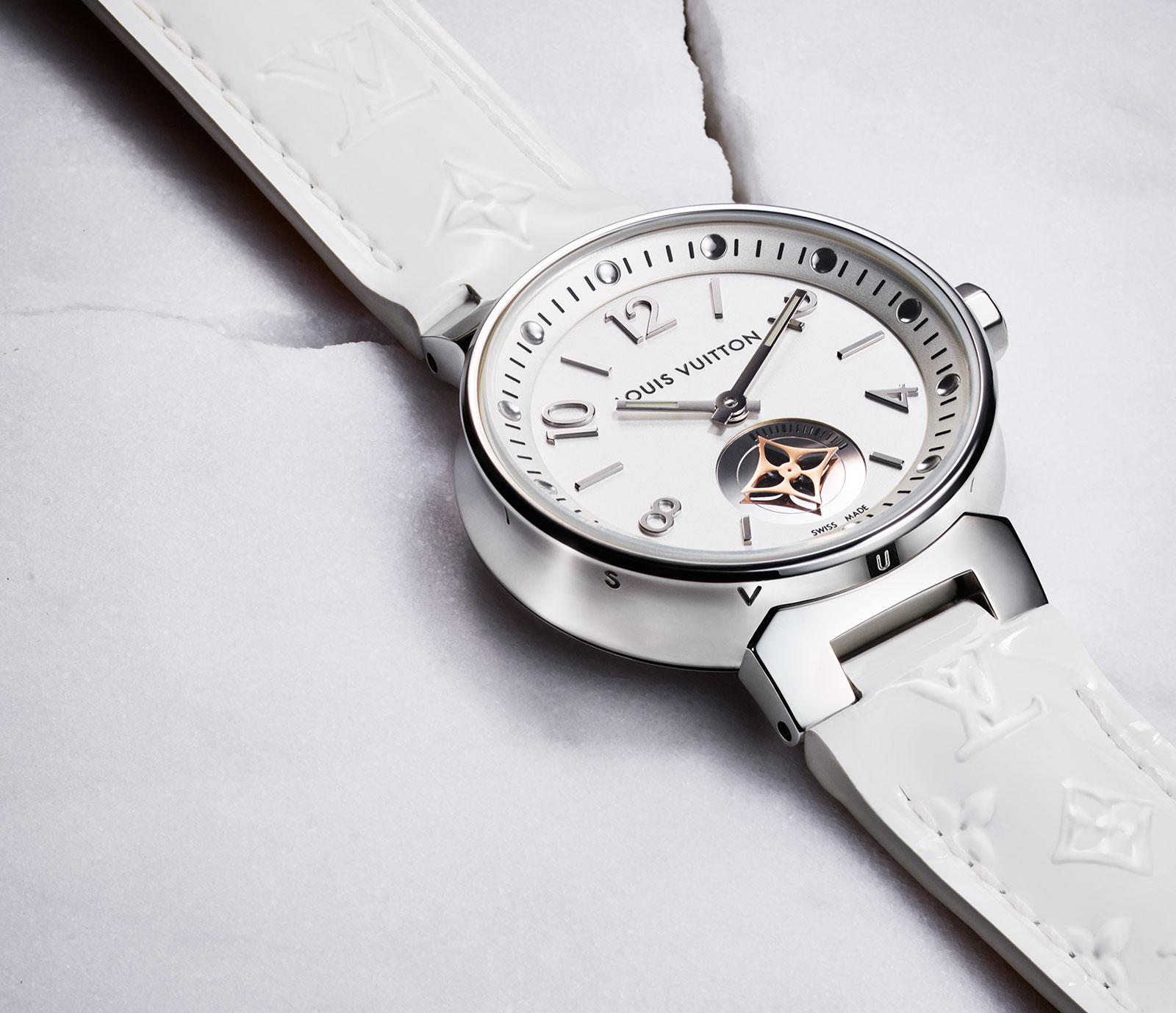