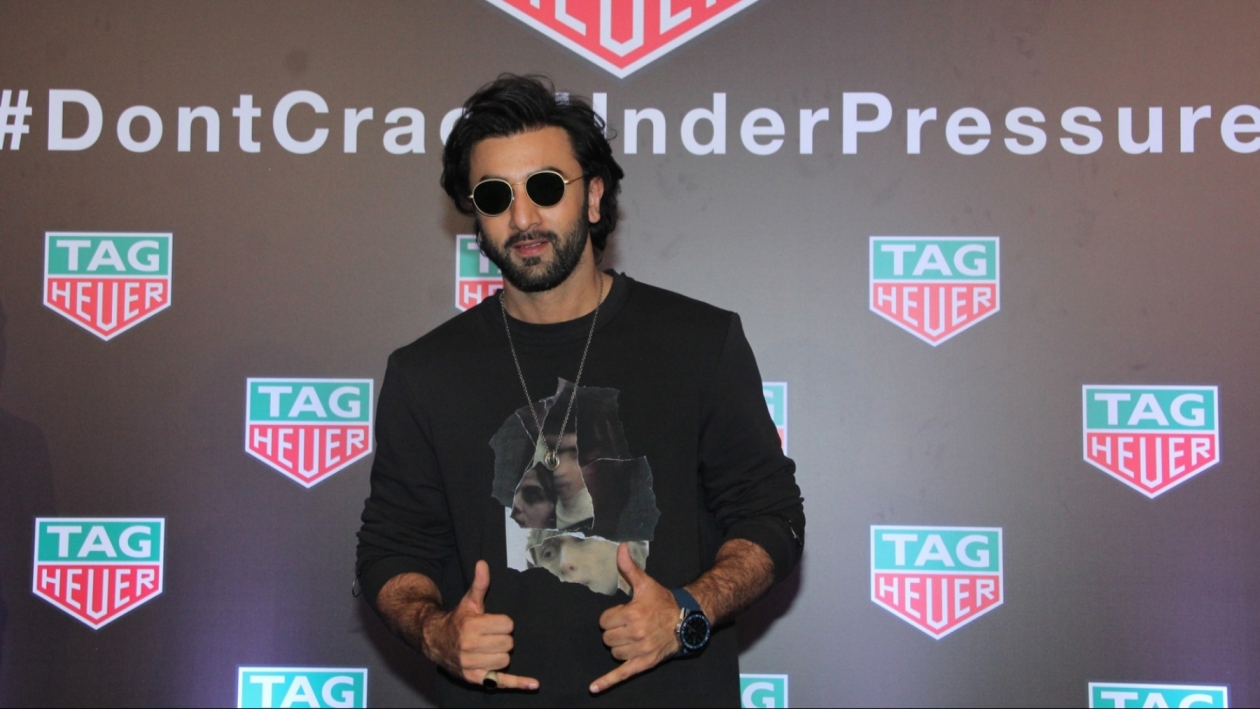 Launched during Baselworld this year, the Connected Modular 45 is TAG Heure's latest offering in the smartwatch category. It also recently made its debut in the much-awaited film, Kingsman: The Golden Circle. The new face of the watch, pays tribute to the Mumbai City FC team, a football team a part of the Indian Super League created by Ranbir Kapoor himself.

When asked about his passion for football, Ranbir Kapoor’s answer was simple: “If had not been a Bollywood actor, I would have been a footballer player. My love of the game gave me the inspiration to create the Mumbai City FC for the Indian Super League.” The boutique played host to a select number of guests who got a first-hand demonstration of the watch by the tech-savvy celebrity. The event was also attended by Amrinder Singh, goalkeeper of Mumbai City FC and and Avinash Gowariker, famous Bollywood photographer.