Omega brings back the watch movement which walked the moon – the Calibre 321 is back in production!

50 years ago marked a remarkable feat in the history of the earth. Man had finally walked the surface of the moon. Neil Armstrong and Buzz Aldrin will always be remembered for being the first men to do so. They were accompanied by their one trusty device which performed perfectly well in the extreme pressures that it was subjected to in outer space – the Omega Speedmaster ST 105.012 equipped with the calibre 321.

Fast forward to 2019, and Omega announces the relaunch of the famed calibre – it's definitely something to look forward to in the new retailers meet happening in Zurich this year. Omega added the following comment at the launch of the news:

If you ask most watch fans to name a famous movement they’d like to see reborn, you’re bound to hear them mention the OMEGA Calibre 321. This robust and elegant chronograph movement has been a favourite since the 1940s and is still highly sought-after by watch collectors around the world. Now, more than 50 years after the last Calibre 321 was produced, OMEGA is bringing the iconic movement back. 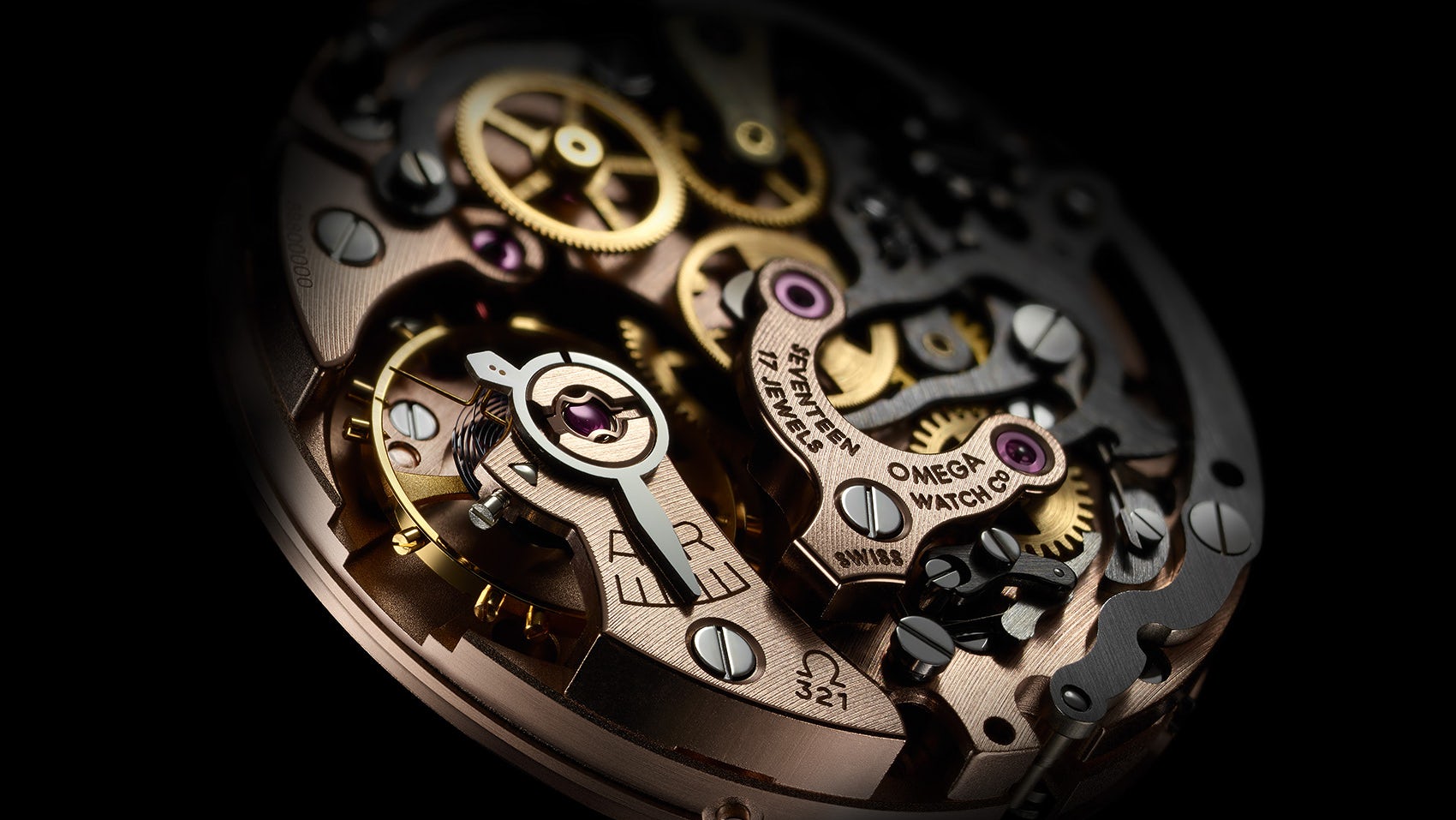