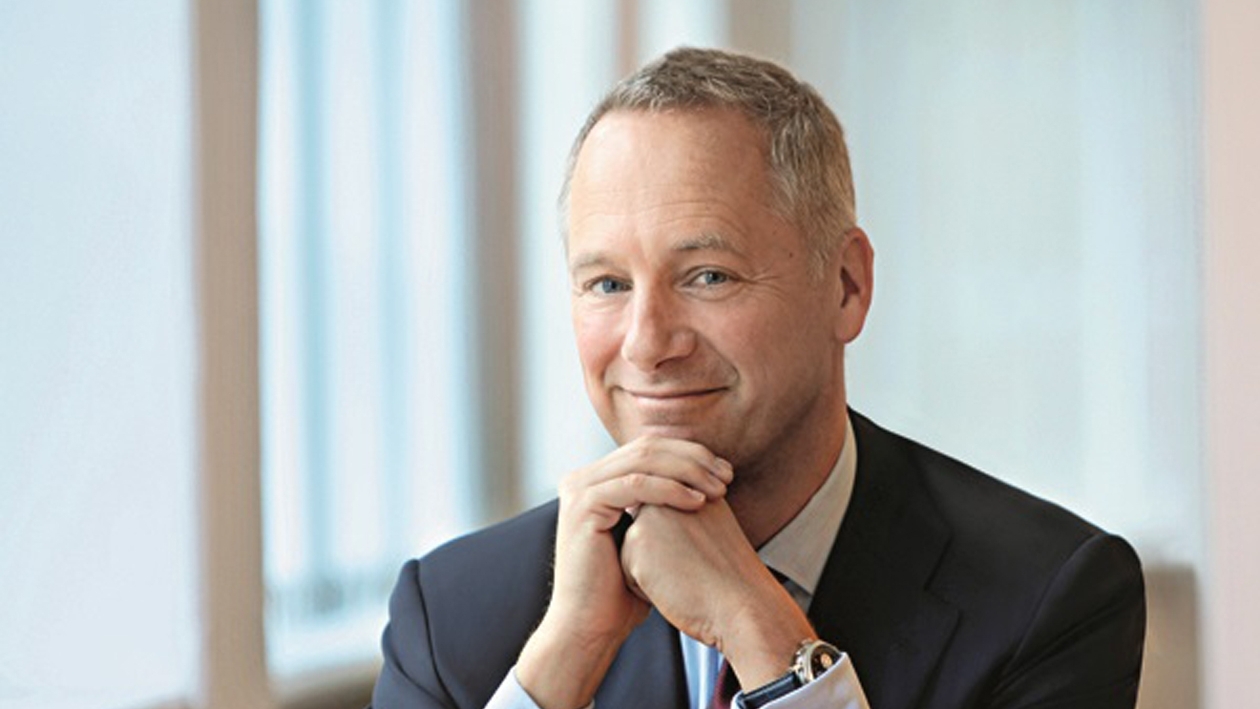 The CEO of A. Lange & Söhne, Wilhelm Schmid, talks about the upcoming charity auction of the unique 1815 'Homage to Walter Lange' timepiece.

The first day of SIHH 2018 saw the announcement of the sale of one of the highlights of the upcoming Geneva Watch Auction: Seven by Phillips, in association with Bacs & Russo. Scheduled for the 13th of May, 2018, the auction will also be displaying the very unique, stainless steel 1815 'Homage to Walter Lange' timepiece, which was designed in honour of the German-watch brand's late founder, Walter Lange. (Click here to read more about the watch).

"An auction is the most efficient and equitable way of establishing the true value of this unique piece." Wilhelm Schmid

The current CEO, Wilhelm Schmid talks about the project in a short conversation with television and radio presenter Piers Gibbon.

PG: At last year’s SIHH, there was a moment of ultimate sadness. The founder of the company, Walter Lange, had passed away. How did that make you feel?

WS: I remember this very clearly. We had the traditional A. Lange & Söhne cocktail on the first night of the SIHH, and at the end of my welcome address, I asked the guests to send their best wishes to Walter Lange, as he was in hospital. I was rather optimistic and it seemed that he would recover. But then, the next morning, when I arrived at the fair, I was told the sad news that he had passed away. It was comforting to see how many people came to express their condolences to us. It really brought home how respected he is in the watchmaking world.

PG: One year later, you have decided it is time to draw the mourning phase to a close and commemorate his life’s achievements. How did you decide to do that?

WS: After the funeral,we got together and wondered, “How can we make a watch that reflects the intentions and personality of our founder?” It occurred to us that Walter Lange’s biggest wish was for A. Lange & Söhne to design a watch featuring jumping seconds based on a historic patent from 1877. We had always postponed it, and, to be honest, we did not really want to do it. We had already launched the Richard Lange Jumping Seconds, which is technically much more advanced with its constant-force escapement. But as a limited edition and a tribute to Walter Lange, it was the right thing to do. 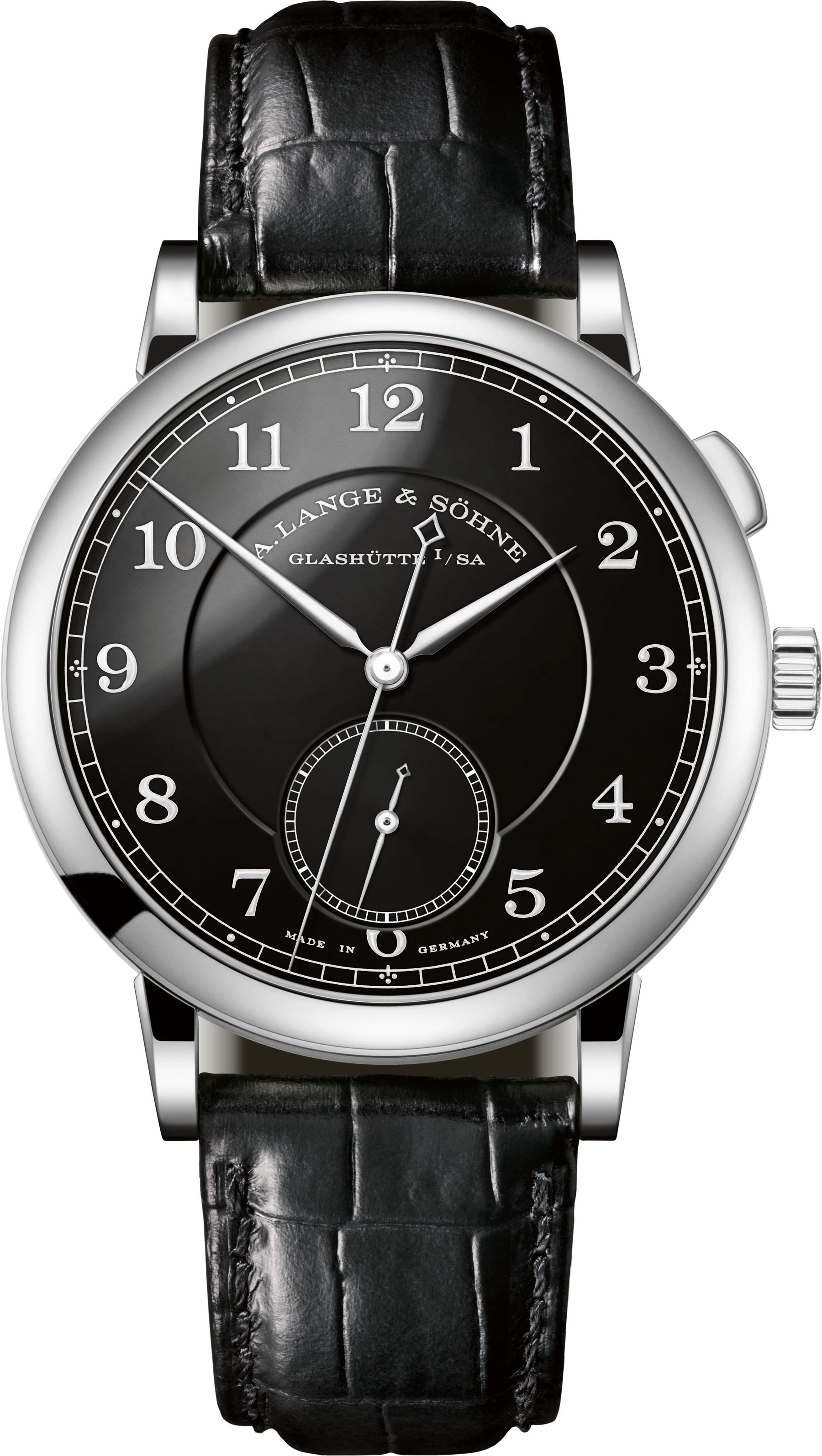 PG: How did you determine how many of each model to release?

WS: The idea was to define figures that are linked to Walter Lange. We are doing 145 watches in white gold, 90 in pink gold and 27 in

"It took us nine months, and those who are familiar with fine watchmaking will understand that it is quite a challenge to develop a movement in such a short period of time." Wilhelm Schmid

yellow gold, which was, by the way, Walter Lange’s favourite case material. These unusual numbers are derived from important milestones in the Lange family’s history. Ferdinand Adolph Lange originally established the company on 7 December 1845. It was 145 years later, on 7 December 1990, when Walter Lange registered Lange Uhren GmbH. There were exactly 27 years between this date and 7 December 2017, the day on which the tribute to Walter Lange was unveiled. This is unique in watch-making history. As such, we additionally made one unique piece in stainless steel with a black enamel dial.

PG: The stainless-steel model is the pinnacle of this series. Why did you choose stainless steel for this unique piece?

WS: Because at A. Lange & Söhne, stainless steel is the most exotic material. This watch is one-of-a-kind and features a combination of the rarest materials. The number of Lange watches with a stainless-steel case can be counted on one hand. And a three-part enamel dial in black is the highest level of difficulty. On top of that, the watch will be equipped with a prototype movement, which makes it even more exclusive.

PG: How long did it take you to develop the 1815 “Homage to Walter Lange”?

WS: It took us nine months, and those who are familiar with fine watchmaking will understand that it is quite a challenge to develop a movement in such a short period of time. In the beginning, I thought we would never be able to manage it. It was the development team who made the impossible possible. 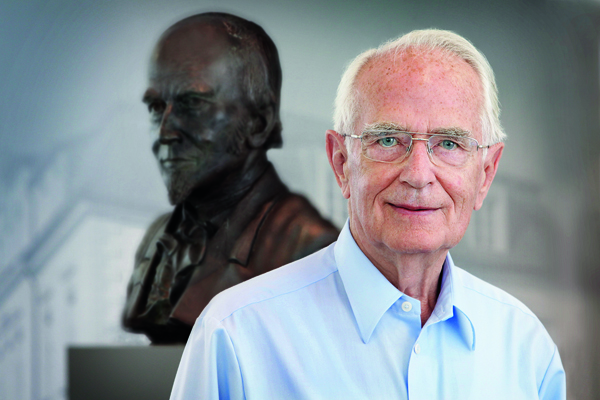 PG: What is the story behind the jumping sweep-seconds hand?

WS: There is a lot of family history behind this development. It is inspired by an invention of Ferdinand Adolph Lange’s, which was later improved upon by his sons Richard and Emil, and was eventually patented in 1877. It combines a small, continuously running seconds hand at 6 o’clock with a jumping sweep-seconds hand that indicates every single second. It can be started and stopped to measure short periods of time. It is almost like a predecessor of the chronograph.

PG: What is the idea behind auctioning this watch for charity?

WS: This watch embodies what Walter Lange stood for. The other thing he stood for was humanitarian work. He was always thinking of other people beyond his own company.

PG: Where exactly will the money from the auction go?

WS: The name of the charity organisation we have chosen is Children Action. They will use the money to provide aid to children in need. They have projects in fields such as medical care or psychological support, which are set up and implemented by experts. And there is one more thing:The founder of Children Action, Bernard Sabrier, bears the administrative overhead expenses. So, one hundred percent of the money will go to the aid projects. 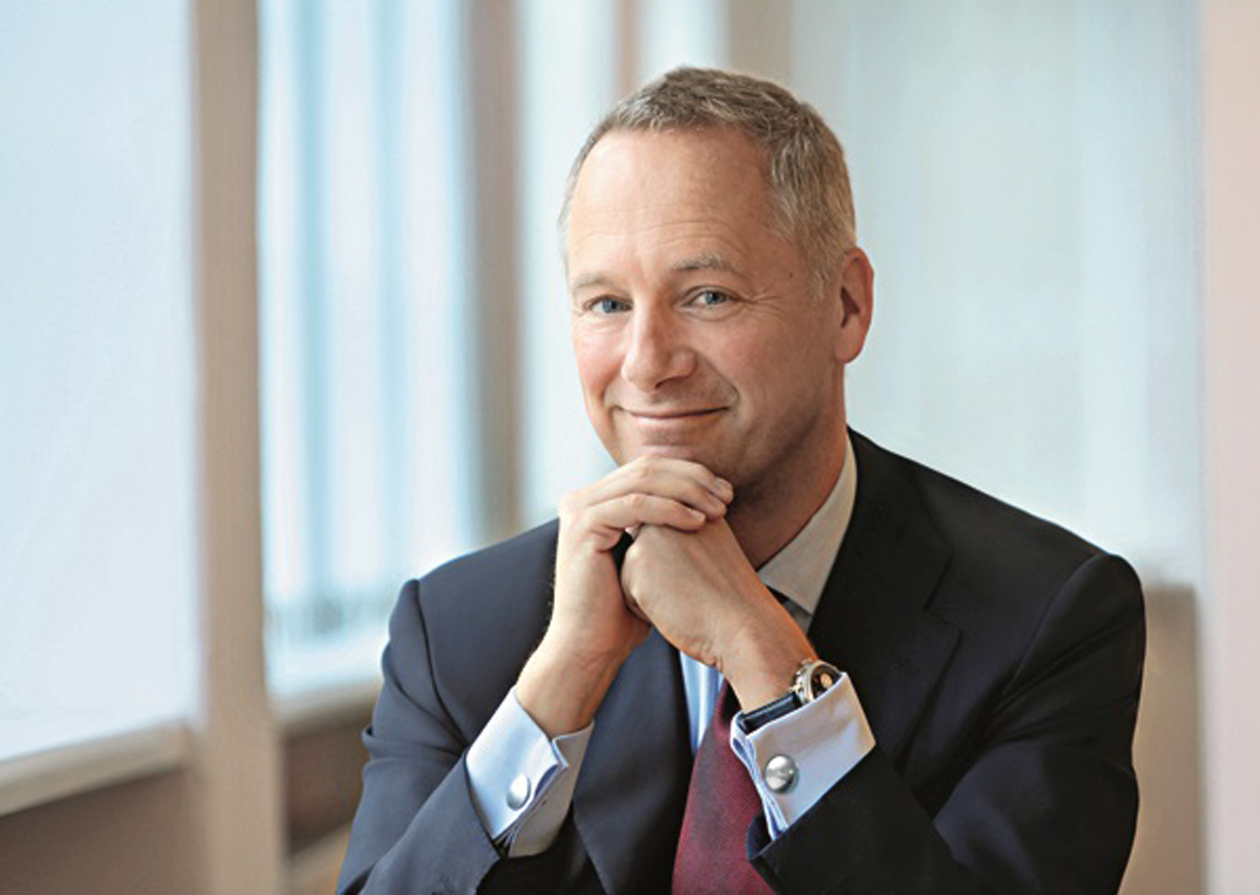 "We are doing 145 watches in white gold, 90 in pink gold and 27 in yellow gold, which was, by the way, Walter Lange’s favourite case material." Wilhelm Schmid

PG: Who do you imagine might want this watch?

WS: I think there will be a lot of interest in this watch. I am sure the fact that it is a unique piece and that the money will go to charity will certainly attract many bidders from around the world. I am delighted that we have Aurel Bacs on board as a partner for this project. He is absolutely behind the idea and will do his utmost to make the auction a huge success.

PG: Why did you decide to put the watch up for auction as opposed to simply selling it?

WS: An auction is the most efficient and equitable way of establishing the true value of this unique piece.