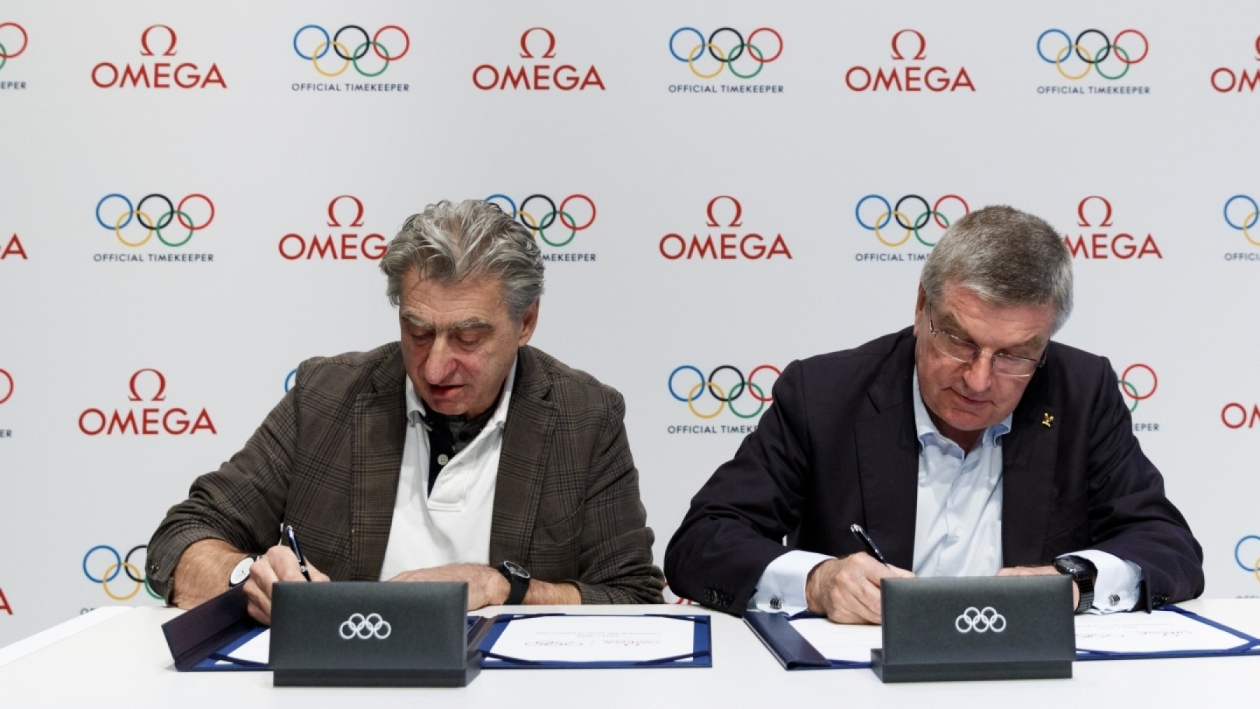 Omega is on track to complete 100 years as the Official Timekeeper for the Olympics, with the announcement of the extension of the global partnership till 2032.

Having served as the Official Timekeeper for the Olympics since the 1932 Games, Omega recently announced the extension of its global partnership at The Olympic Museum, Lausanne, Switzerland. Omega is the first Worldwide Olympic Partner to commit to the Olympic Movement through to 2032, thereby marking 100 years since the start of the relationship.

The extension was announced by Nick Hayek, CEO of Swatch Group, Raynald Aeschlimann, President and CEO of OMEGA; and IOC President Thomas Bach. 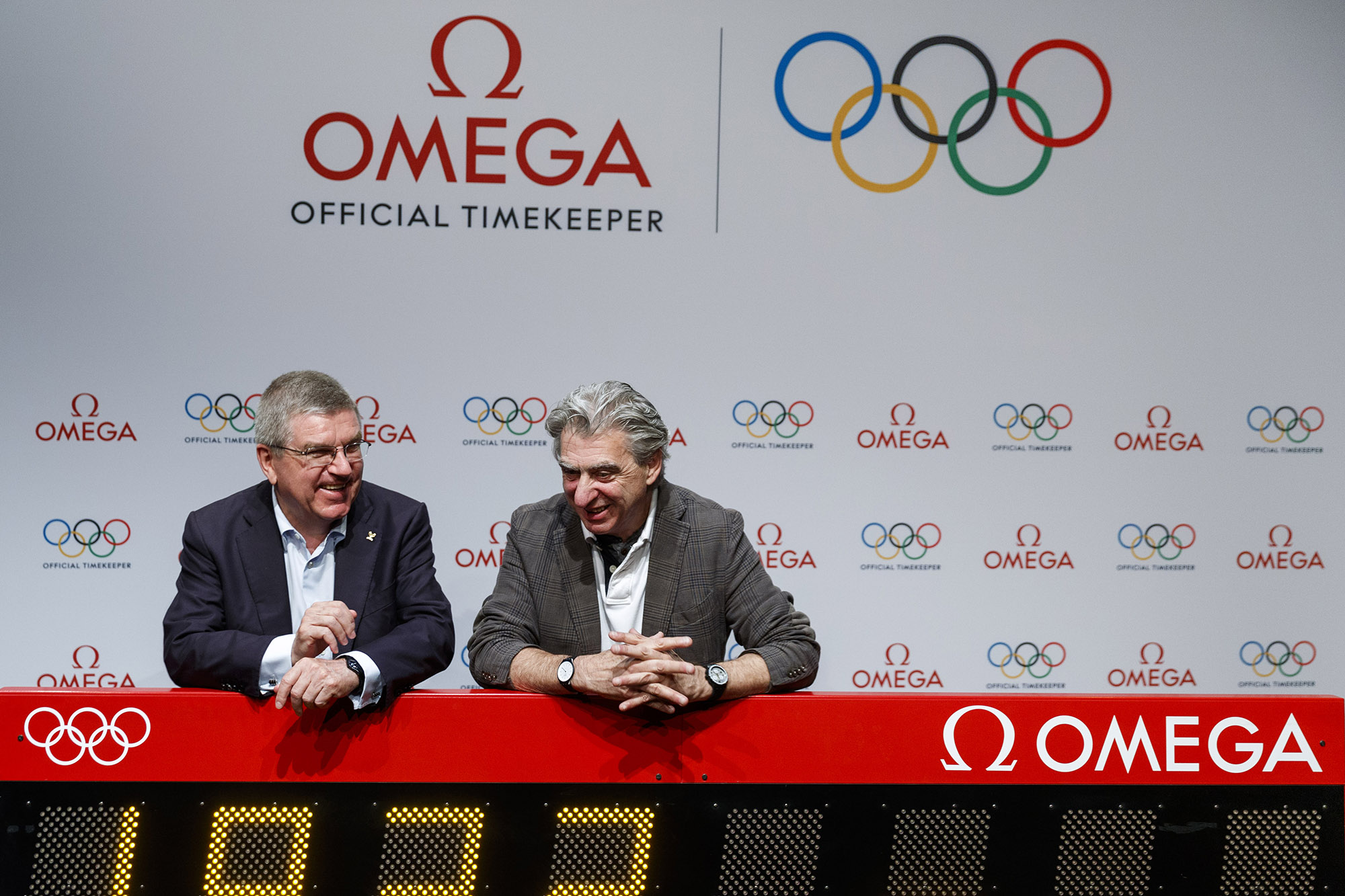 "OMEGA is the world’s leader in sports timekeeping, and the extension of our agreement through to 2032 means Olympic athletes will continue to be able to rely on OMEGA’s expertise. " Thomas Bach IOC President

Nick Hayek, CEO of Swatch Group, said: "The Olympic Games is one of the most emotionally-stirring events in the world, with an Olympic medal as the ultimate sporting dream. Its message of unity through sport is deeply compelling for people everywhere. From whichever media platform available, people tune in and cheer for their favoured athletes. We at OMEGA are honoured, that since 1932 we have been part of creating this emotion by measuring the fractions of a second or the distances that will decide between gold, silver and bronze. We are happy and proud to continue this tradition until 2032, which will mark one hundred years of partnership between OMEGA and the Olympics."

“OMEGA is the world’s leader in sports timekeeping, and the extension of our agreement through to 2032 means Olympic athletes will continue to be able to rely on OMEGA’s expertise. 2032 is an important milestone, as it will mark 100 years since the Olympic Movement was first able to count on OMEGA’s timekeeping solutions”, commented Thomas Bach, IOC President, as he welcomed the extended global partnership.