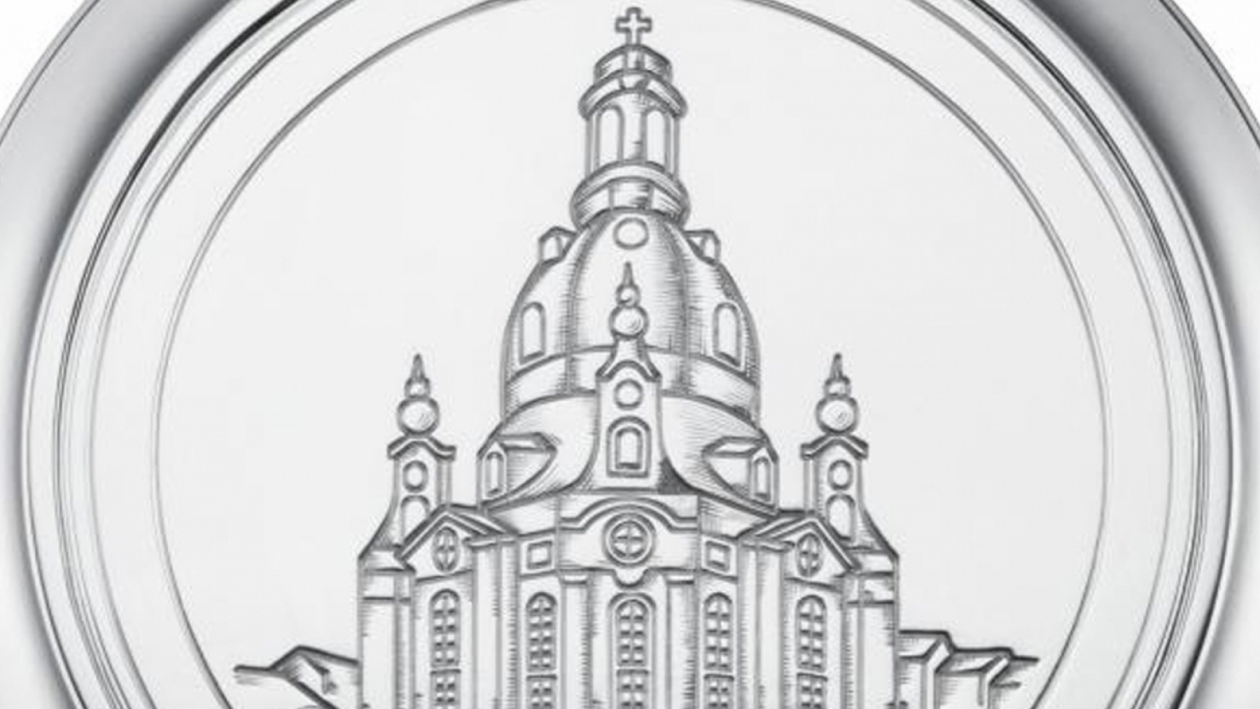 Paying tribute to the first boutique opened in Dresden, A. Lange & Söhne introduces a re-edition of the 1815 classic timepiece.

The 1815 limited edition will be available in ten pieces each in pink and white gold. A tribute to the A. Lange & Söhne heritage, this special edition commemorates the 10th anniversary of the Dresden boutique which had opened its first point of sale in 2007. The exclusivity of the anniversary model comes from the hinged cuvette with an engraving of the Dresden Frauenkirche.

The Dresden Frauenkirche is the exact same area where Ferdinand Adolph Lange worked as a watchmaker before he moved to Glashütte in 1845 to craft watches in his newly established manufactory.

The 38.5mm special 1815 model is a reminiscence of the heritage of the brand with the subsidiary seconds and blued-steel hands – just like the ones in historic pocket watches – enclosed in its dial. The name of the timepiece - “1815” - stems from the birthdate of the founder of the brand. With the cuvette – dust cover – to protect the movement, and the engraved Dresden Frauenkirche on the cover, the limited edition is a special tribute. 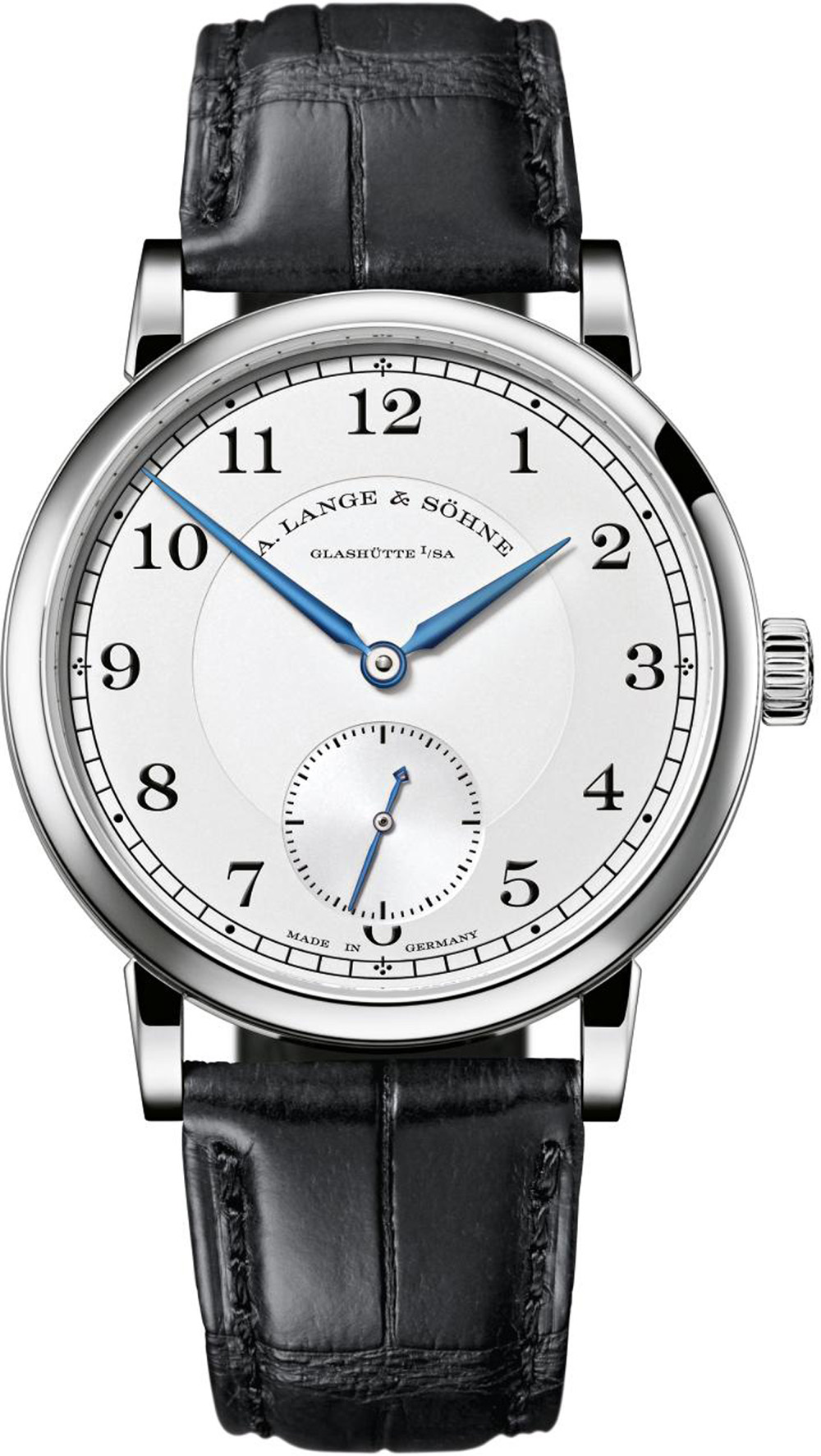 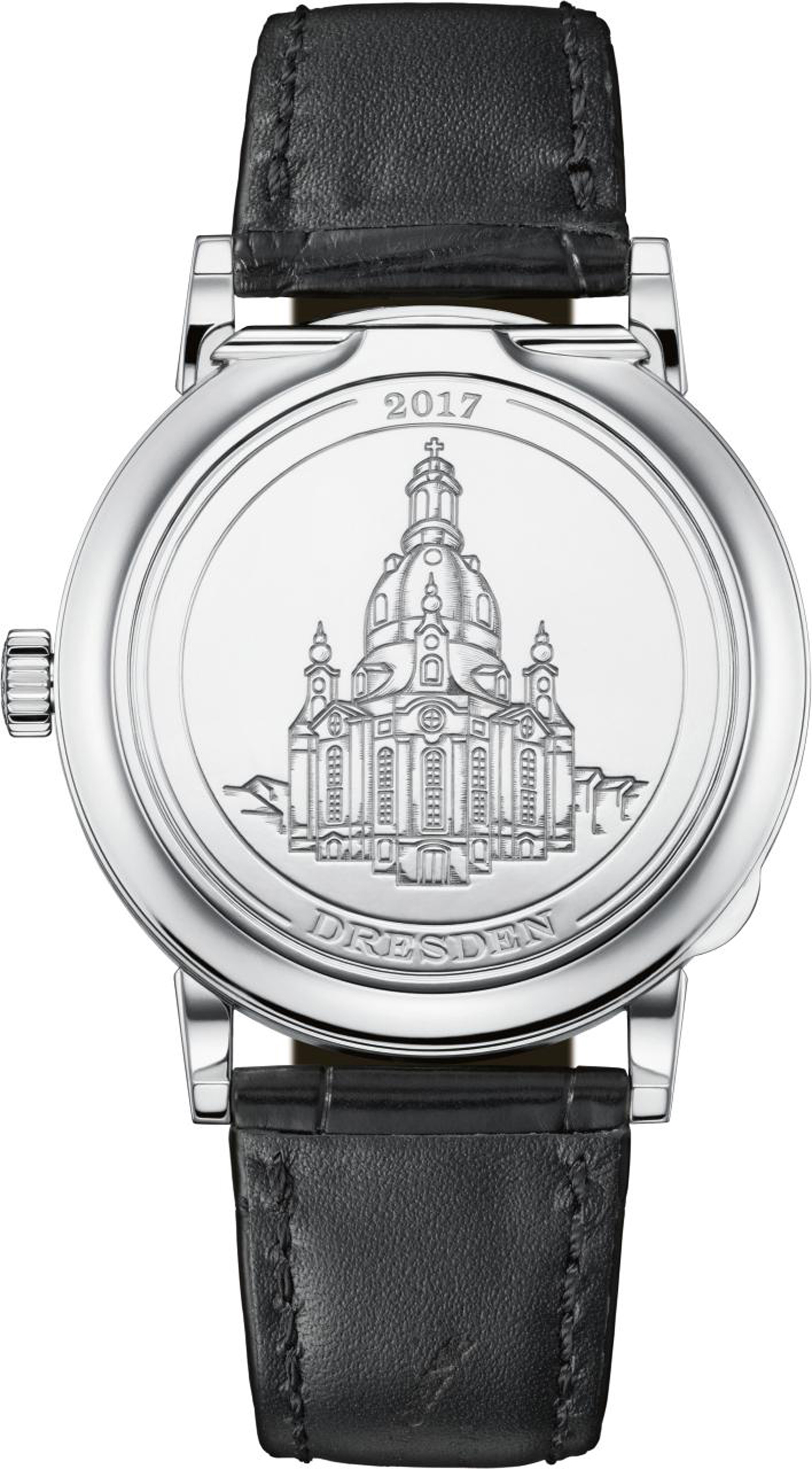