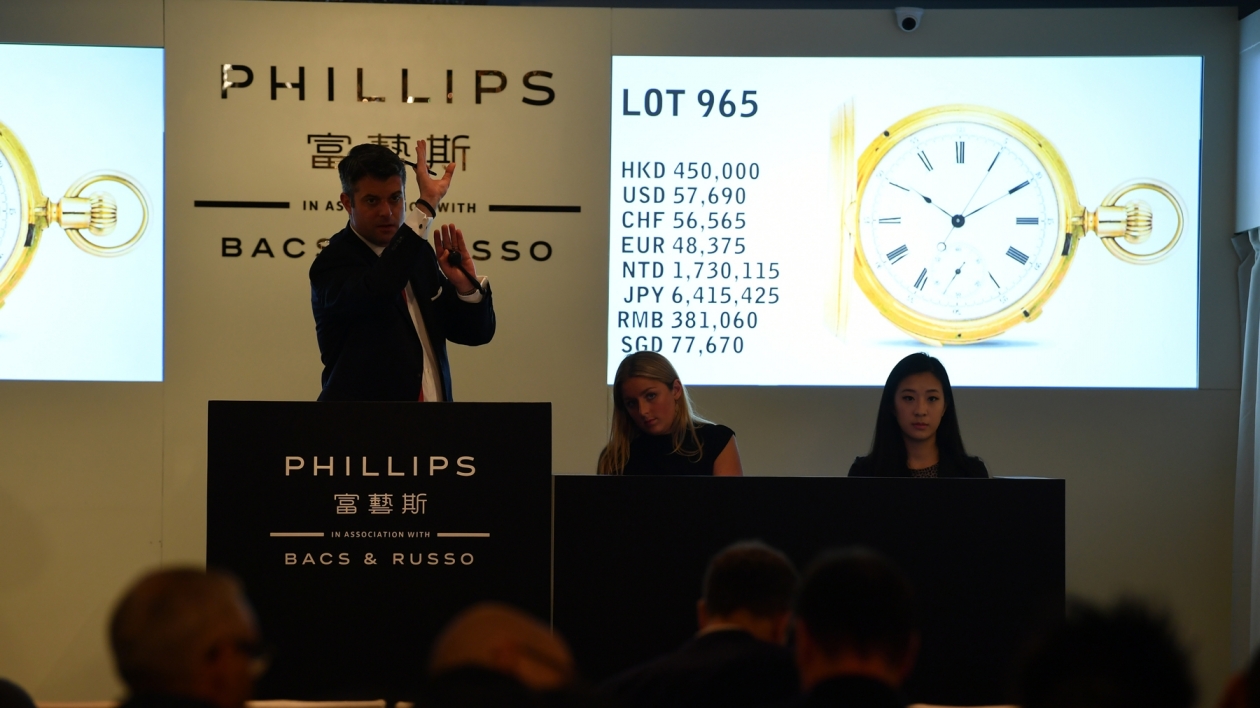 Customised and gifted to a certain English architect – James Morris – the 140-year old Patek Philippe pocket watch was a rare find by the auction house. Its rarity, condition, and significance seems to have had an immediate affect on the sale of the timepiece, as the pocket watch was sold for a whooping HKD562,500 / USD72,056 - 7 times above its estimate!

The watch is said to have been gifted by India's celebrated business tycoon, and founder of the TATA group, the late Mr. Jamsetji N. Tata to the architect James Morris on the completion of his family home, the Esplanade House - one of the first homes in India to feature electricity, as well as elevators.

The bidding went on for a good ten minutes, between a room bidder and phone bidder, with the phone bidder emerging as the winner. 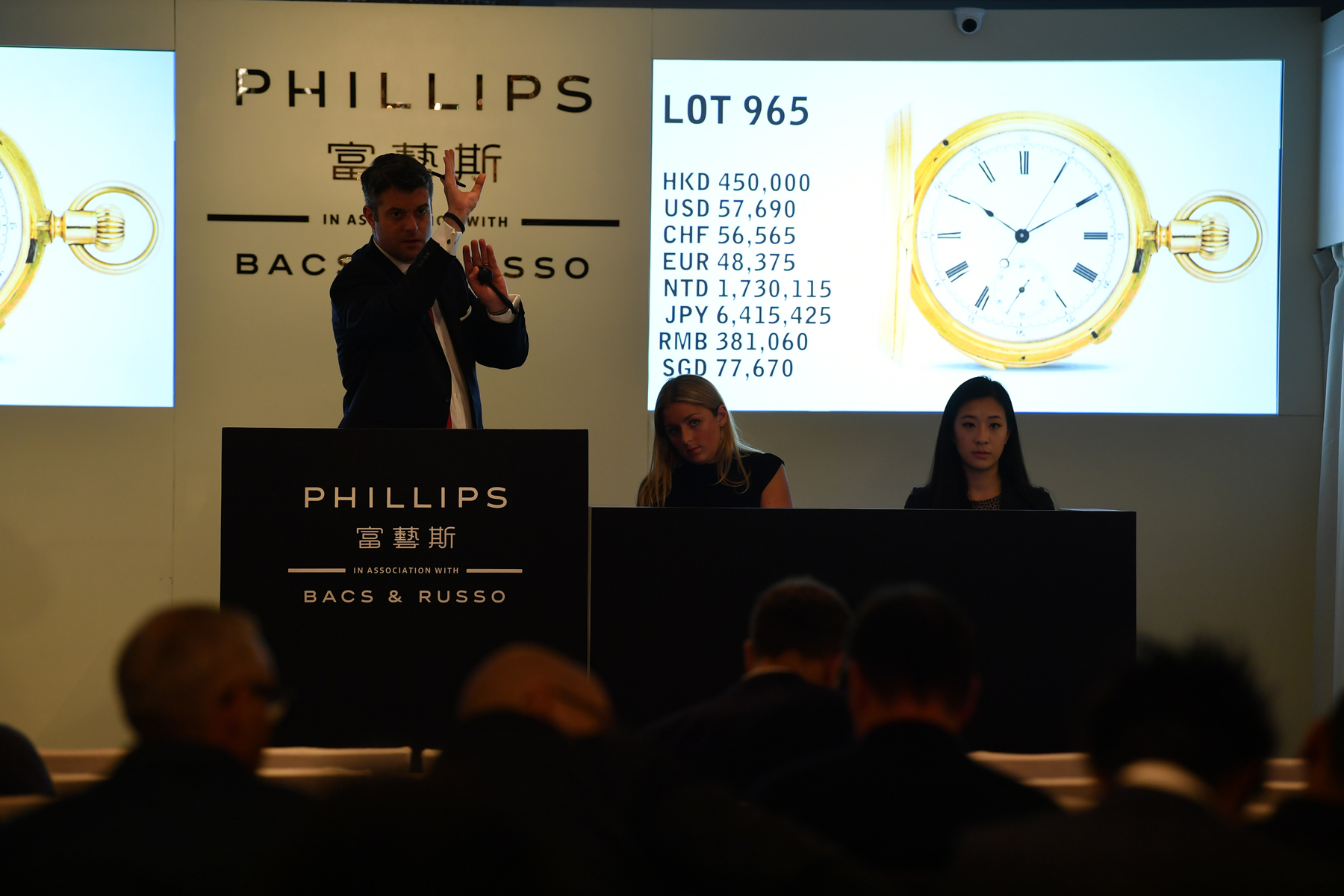 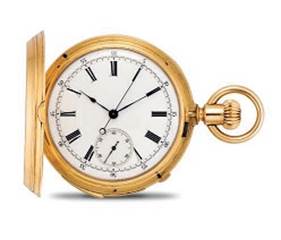 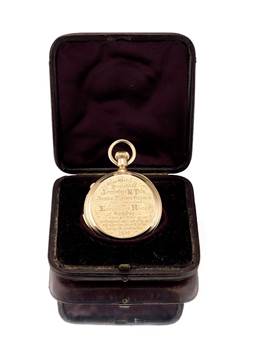 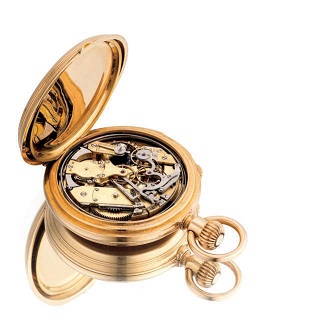