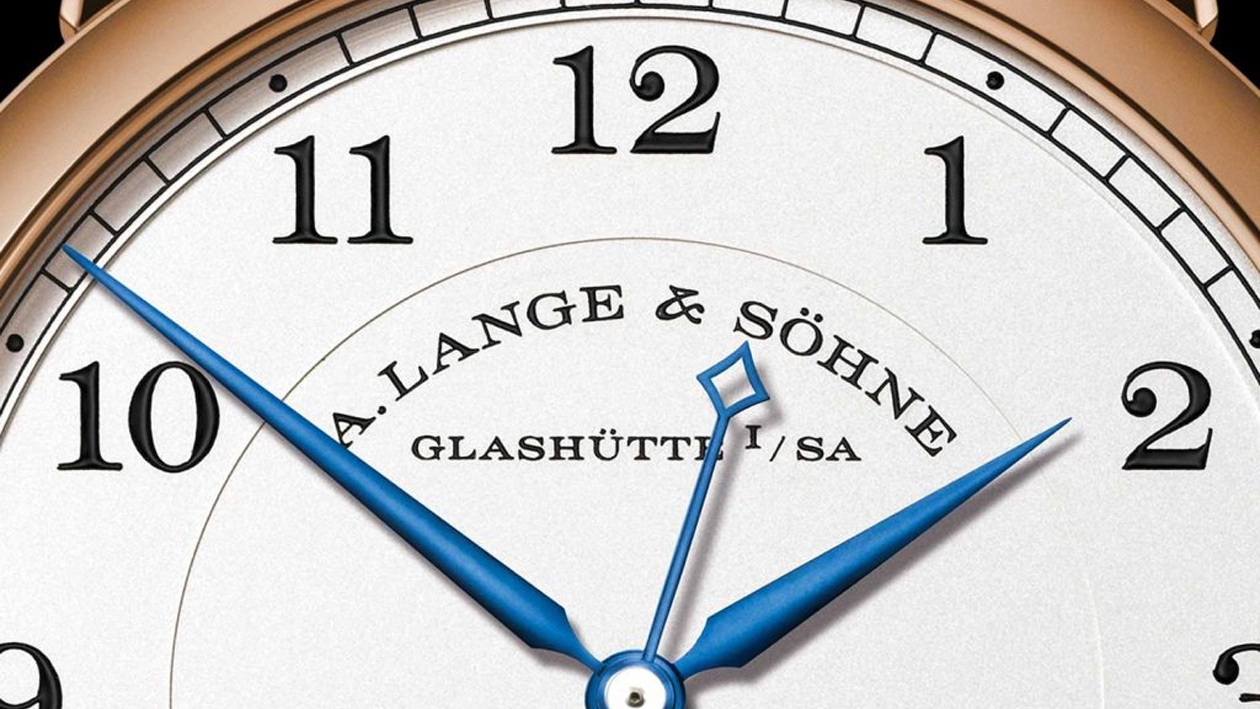 The german brand pays homage to the father of modern A. Lange & Söhne with a new timepiece.

The year 2017 started on a sad note, with the announcement of the passing away of the father of the modern day German watch brand, A. Lange & Söhne. Known as the man who played a pivotal role in the revival of the luxury watch brand at the end of the Cold War, Walter Lange has truly attained his place as one of the greatest figures of horological history.

"This unique timepiece will not be available for sale, and instead will be auctioned off in 2018 with the proceeds going towards a charitable cause."

It was on December 7th, 1990 that Walter Lange registered the new company – coinciding with the original founding date i.e. 7th December, 1845. Therefore, it made sense that the A. Lange & Söhne decided to pay homage to the legend with a re-edition of the 1815 timepiece. The “Homage to Walter Lange” comes in three case variations and is equipped with a very rare complication. The dial features a small seconds sub-dial at the 6 o'clock position with a normal sweeping seconds hand which makes six small steps in accordance with the 21,600 bph of the movement. The 2 o'clock position features a pusher on the side which allows the large central seconds hand to be started at will, thereby switching the timepiece into a 60 second chronograph. Though not a complete chronograph, this function proves useful to accurately read the time to a resolution of one second. 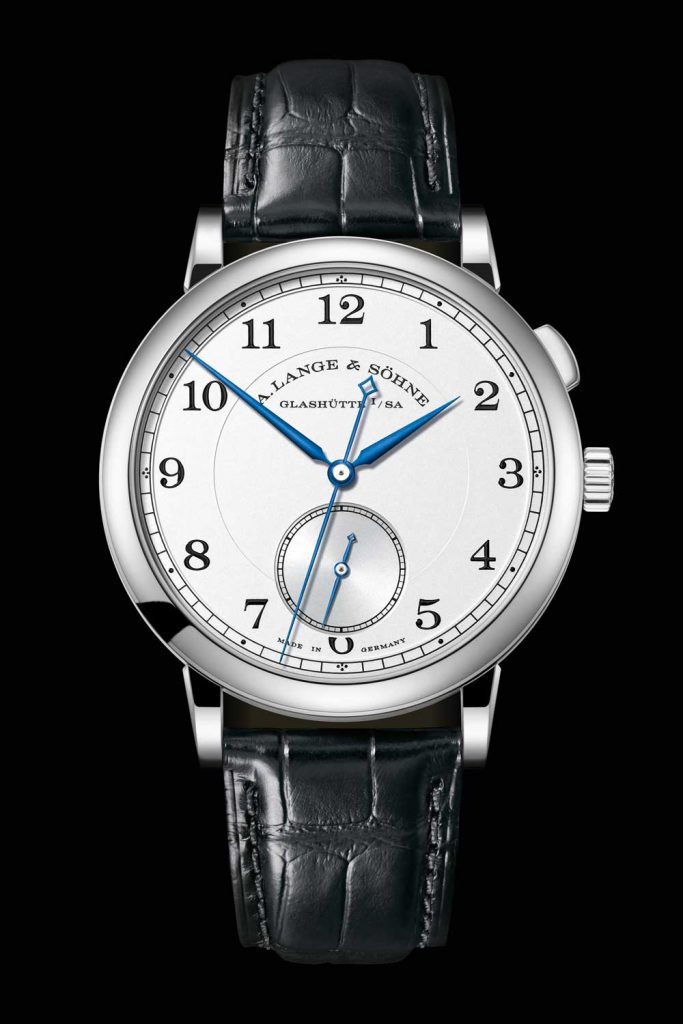 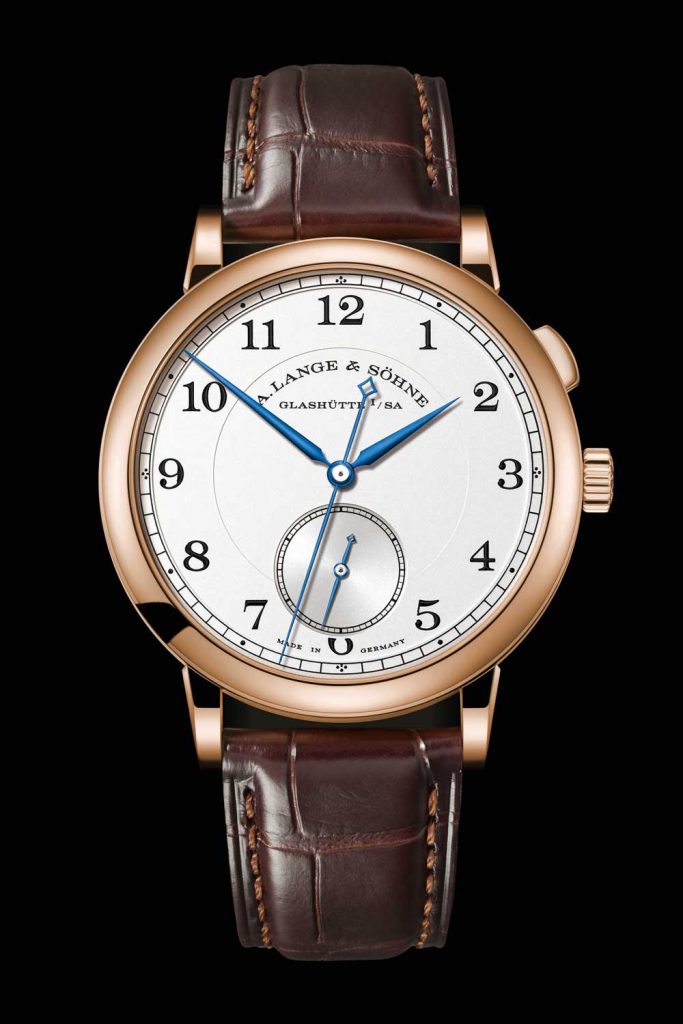 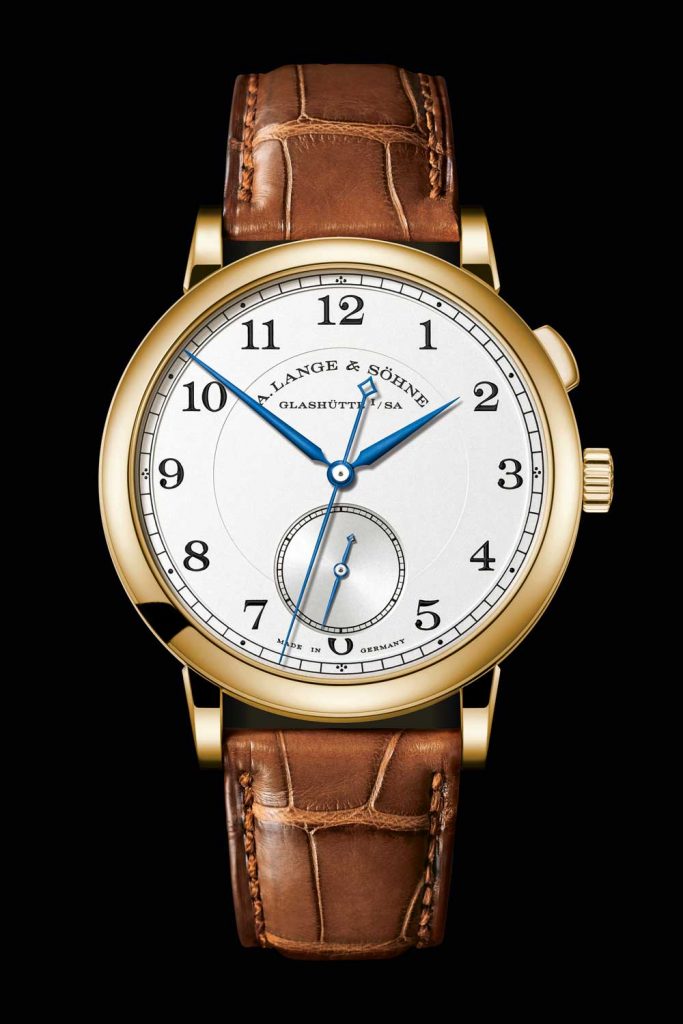 As mentioned earlier, the watch is available in three limited case variations – white gold (145 pieces), pink gold (90 pieces), and yellow gold (27 pieces). The number of limited editions represent pivotal moments from the history of the brand since the original founding date of the brand - 7th December 1845. 145 years Walter Lange had registered the new Lange Uhren on 7th December, 1990, and today 27 years later on 7th December, 2017, we present the 1815 “Homage to Walter Lange” timepiece.

Lastly, the brand is also presenting a special version of the watch in a stainless steel version – a material very uncommon to the brand. A unique piece with an elegant black enamel dial and a 40.5mm case, encasing a calibre corroborating with Walter Lange's birth date - 29th July, 1924. the calibre number is L1924 and he first three digits of the reference number is 297. This unique timepiece will not be available for sale, and instead will be auctioned off in 2018 with the proceeds going towards a charitable cause. 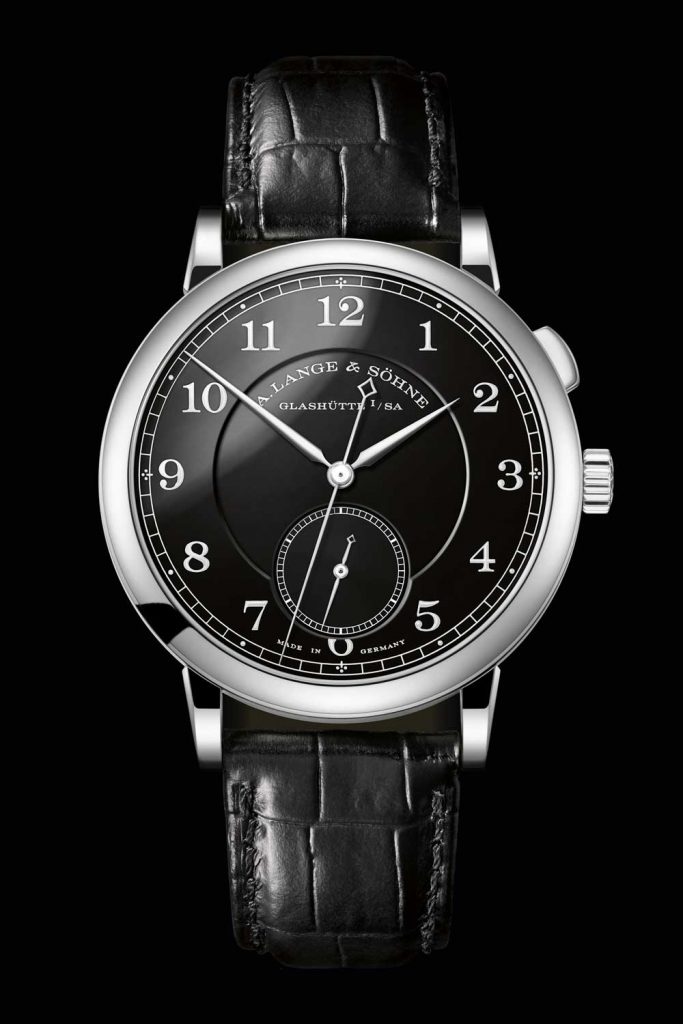