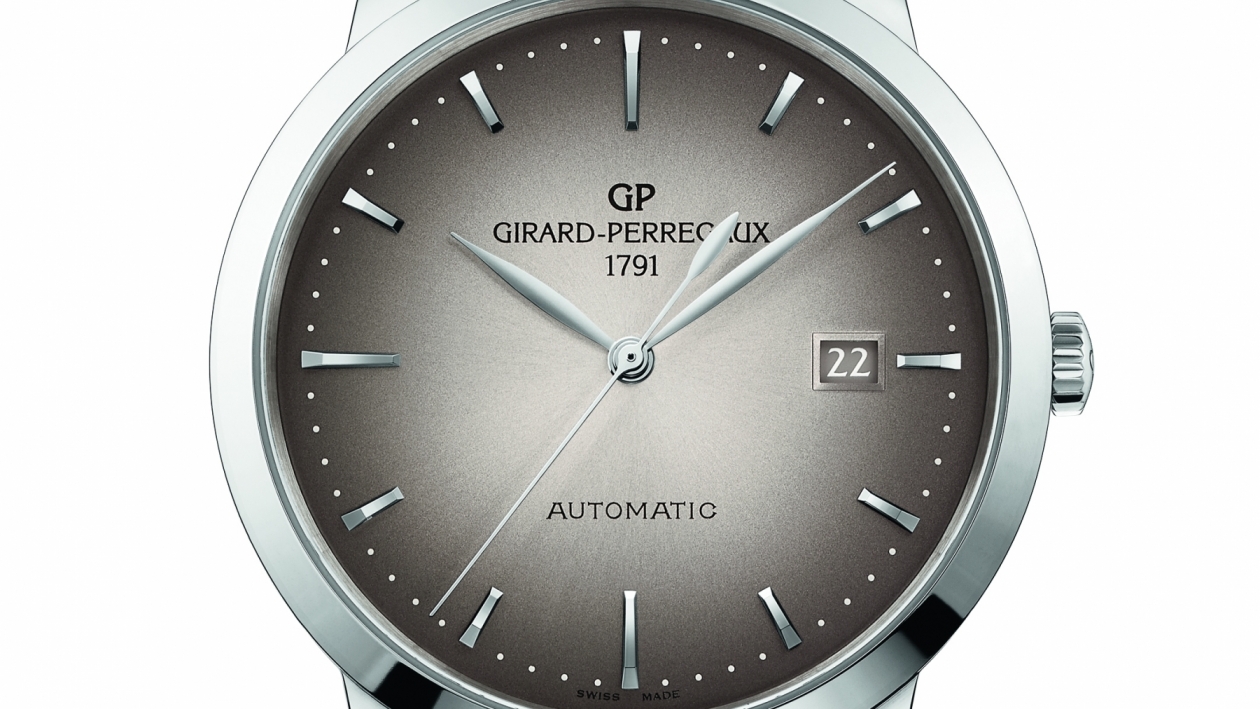 Girard-Perregaux pays tribute to the era which saw the introduction of their first Research and Development department in the 1960's in La Chaux-de-Fonds with the addition of two new timepieces in the 1966 line. The 1966 40mm and 36mm each feature a smoky grey dial fitted in an ultra-thin steel case.

Equipped with the self-winding Manufacture GP03300 calibre, the models come with a 46-hour power reserve. The 218-part movement powers the hours, minutes and seconds hands, along with a date display in a window at 3 o’clock; while the 36 mm version has no date but is instead graced by diamond hour-markers and a gem-set bezel. The two cases are water-resistant to 30 m and fitted with a transparent case-back. 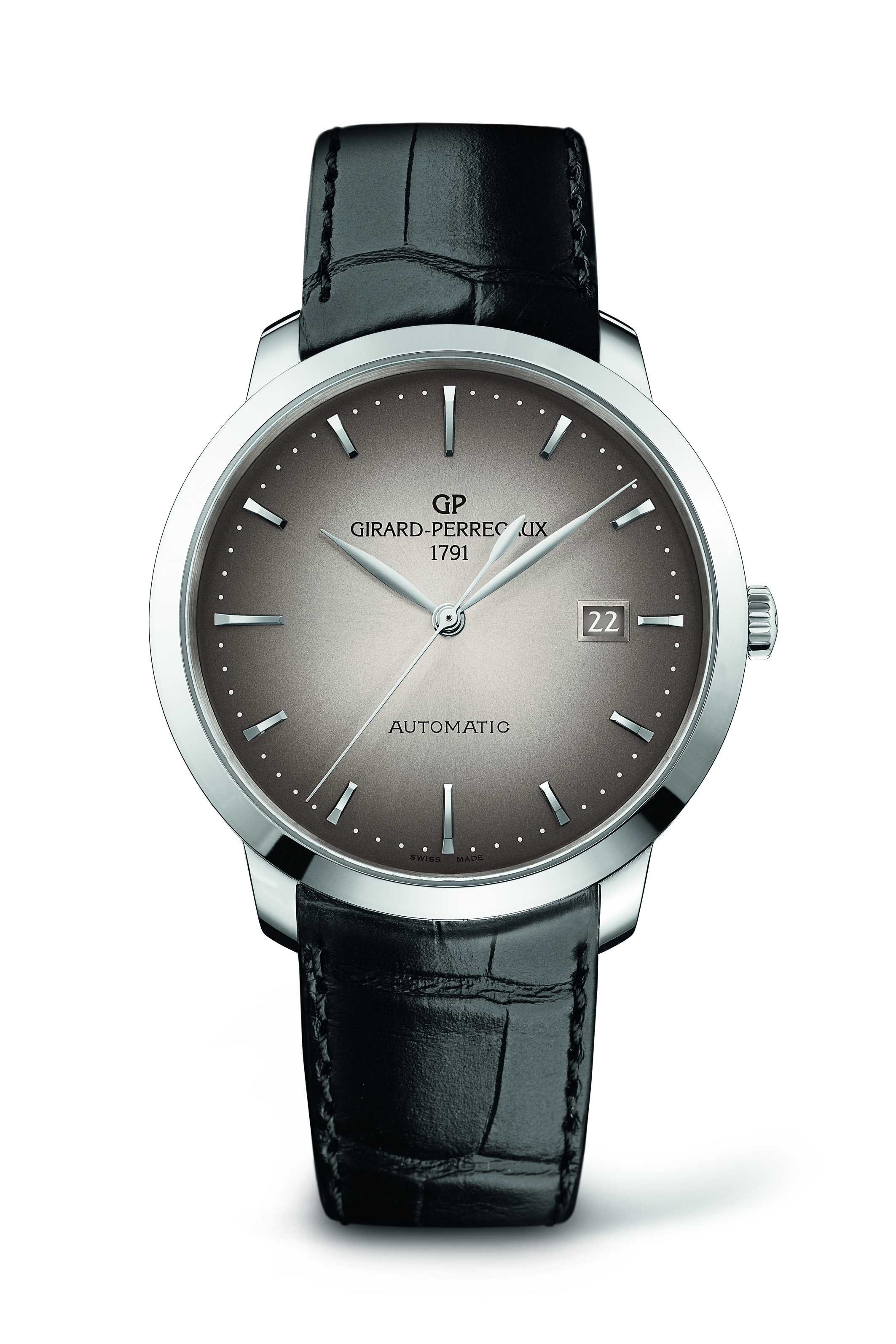 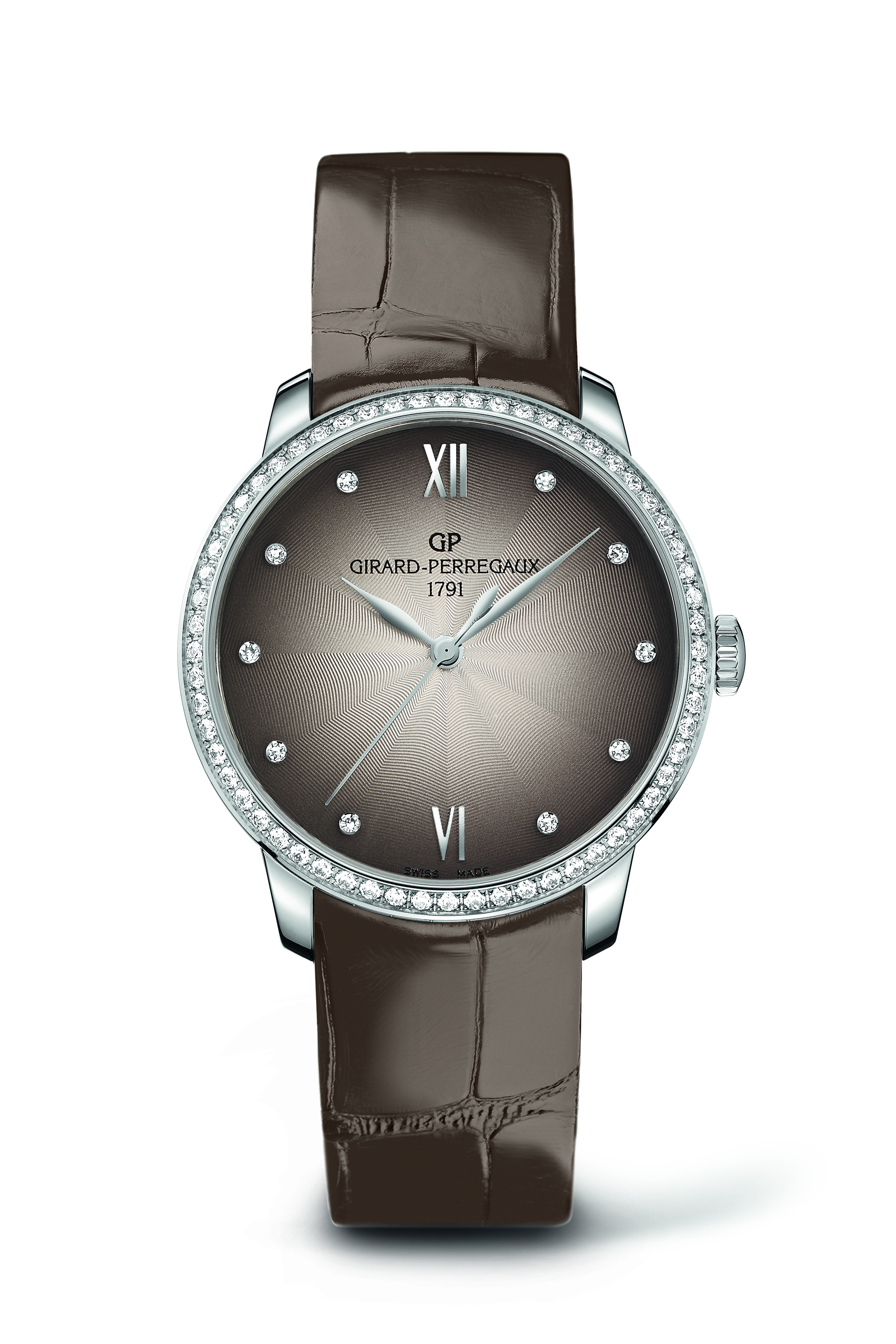