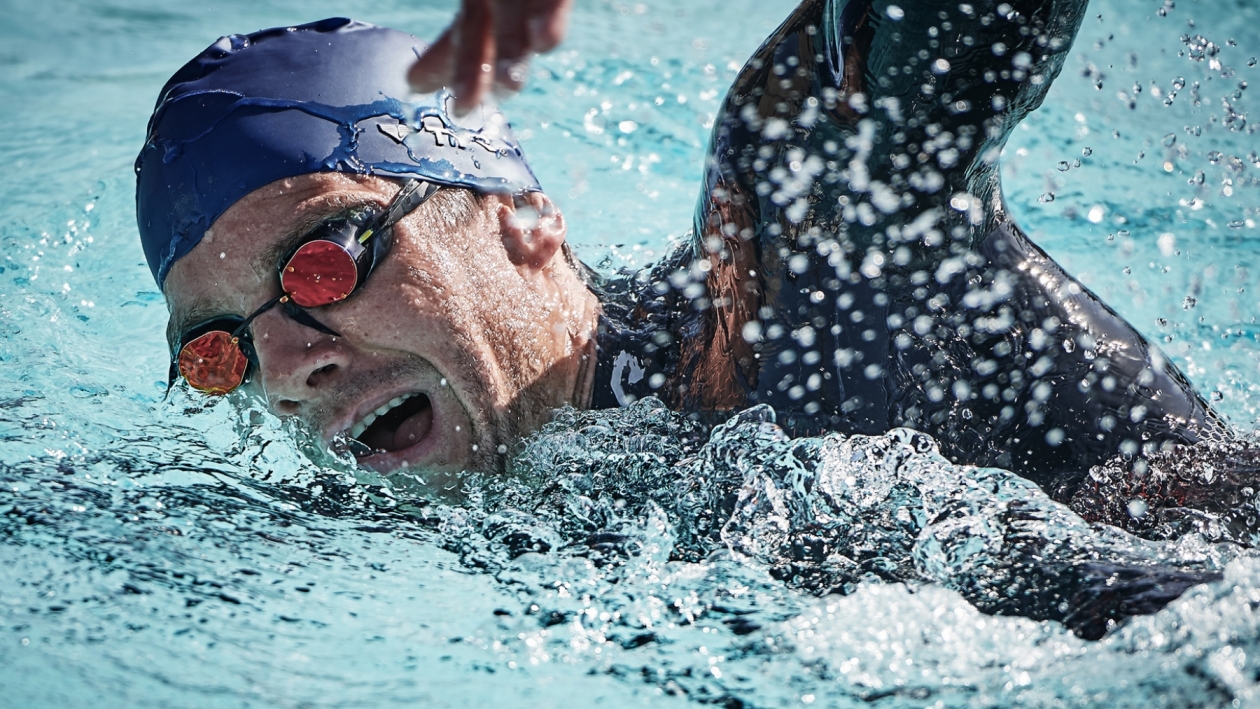 Earlier this year, Breitling introduced the 'squad' based on a challenging concept. Three outstanding candidates hailing from the same industry, who have reached the pinnacles of their professions, will be grouped together by the luxury watch brand to work together on specially

"We’ve already had the pleasure of introducing some elite squads from the worlds of acting, exploration, and surfing, and I’m particularly excited about the Triathlon Squad." Georges Kern CEO Breitling

Today, Breitling launched the Triathlon squad: a group of three worthy triathletes with an extraordinary range of talents. Breitling CEO Georges Kern points out that the squad concept is a perfect fit for the brand, saying: “At Breitling, we believe in the power of a team, the strength of a group, and the mutual identification of a common target, which ultimately leads to success. We’ve already had the pleasure of introducing some elite squads from the worlds of acting, exploration, and surfing, and I’m particularly excited about the Triathlon Squad. We have already chosen an amazing mission for them and they’ll have the chance to do well while doing good.” 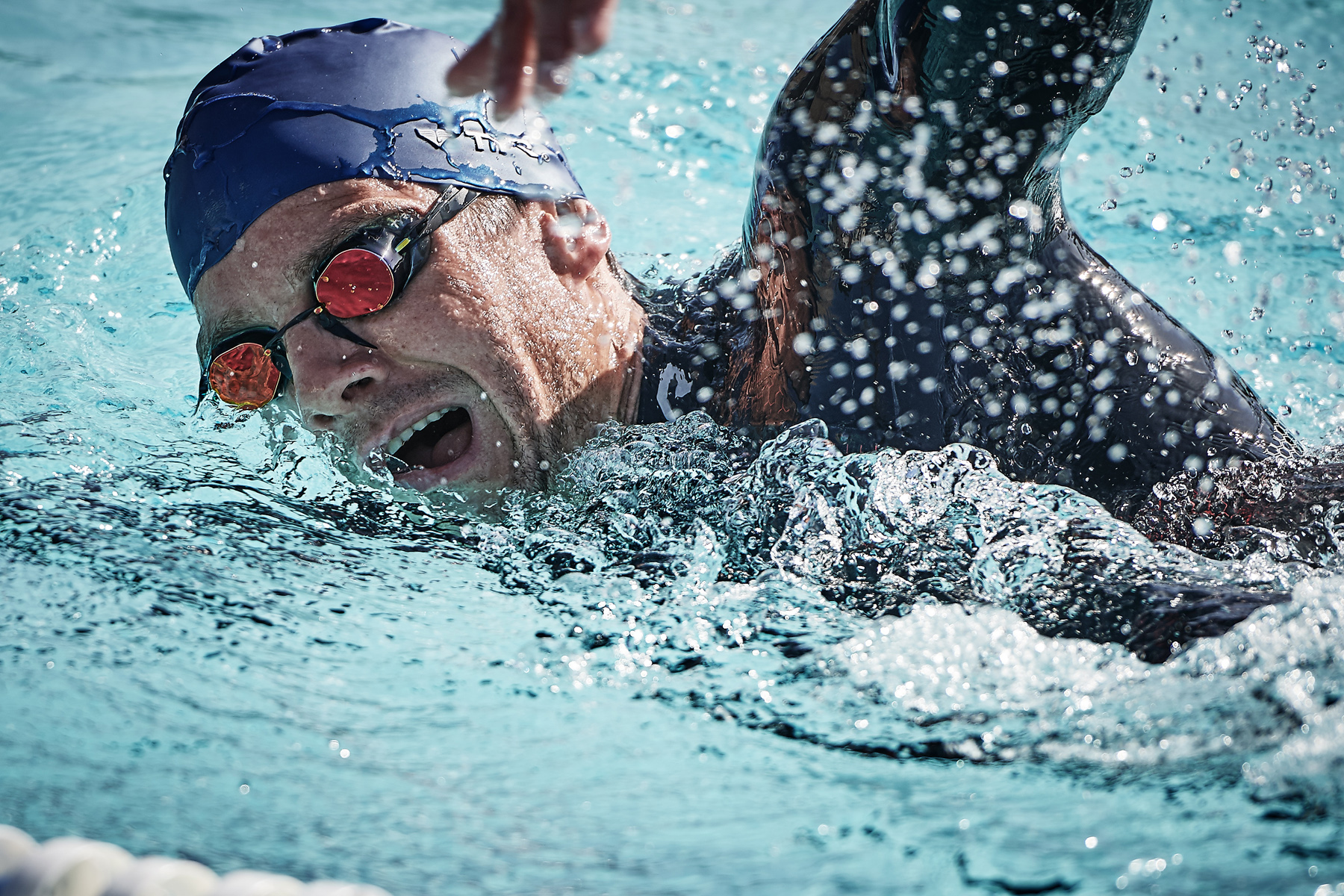 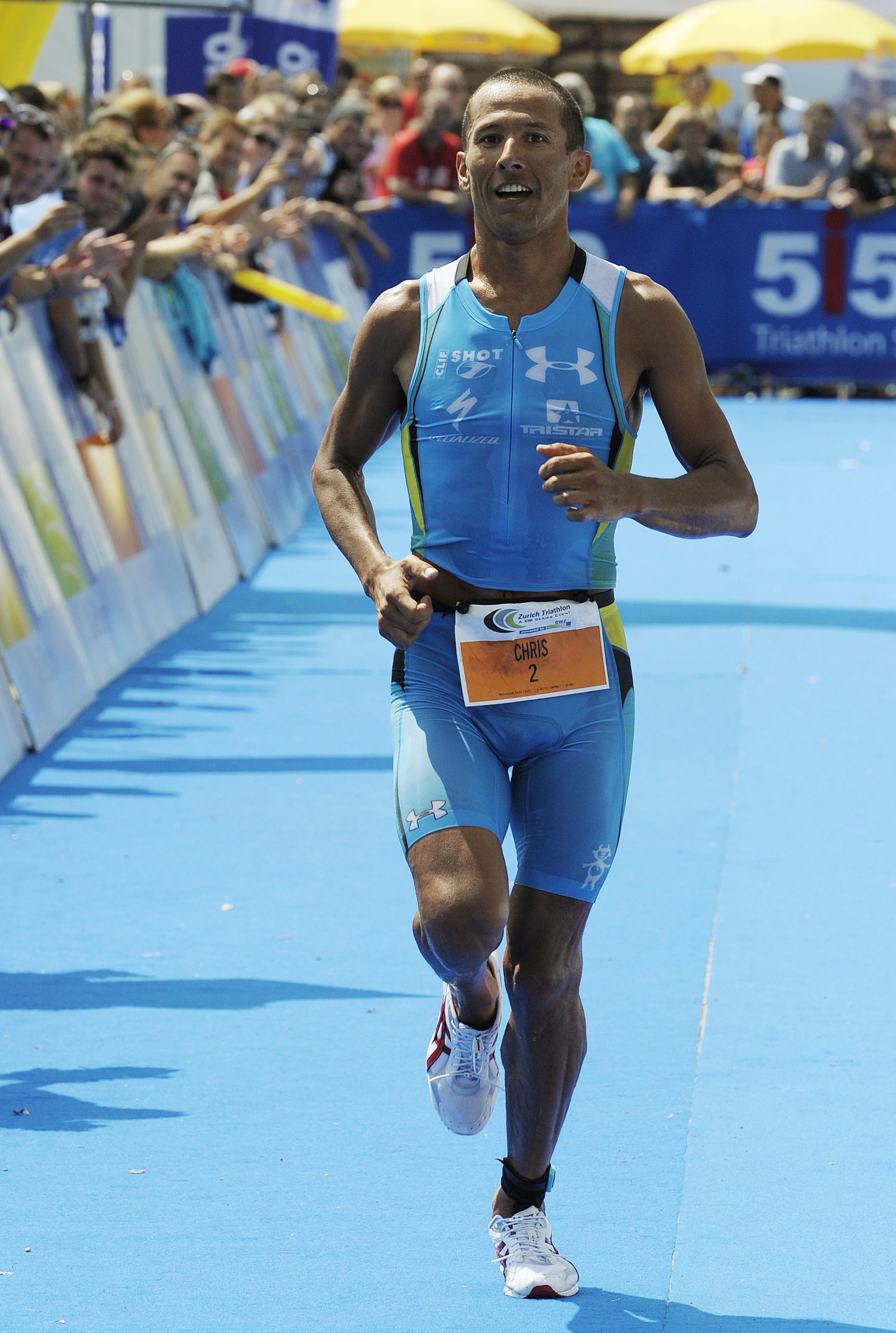