René Kamm – the main man behind the Baselworld – resigns as the CEO of the MCH Group.

Just days after Swatch Group's announcement of exiting Baselworld next year, the MCH Group – the trade fair organisers – announced the resignation of the CEO of the group, René Kamm today. The the Board of Directors and the CEO reached this mutual decision keeping in mind the future of the Basel trade fair. Both parties felt that the time had come for a change in the operational leadership of the MCH Group, considering the fundamental transformation phase in their business operations.

With almost two decades under his belt as the Director of Baselworld, Kamm played a crucial role in developing and evolving Baselworld from the initial national trade fair company that it was, to the international group it is today. He was also played a huge hand in devising the Art Basel.

The Chairman of the Board of Directors, Ulrich Vischer will be in charge during this transition phase until a successor is appointed. “We owe a great deal to René Kamm”, says Chairman Ulrich Vischer. “Not only has he decisively shaped world-renowned exhibitions such as Art Basel and Baselworld, he also recognised early on the changes that digitalisation and multi-channel concepts bring with them and, in doing so, advanced the diversification and internationalisation of MCH Group.” 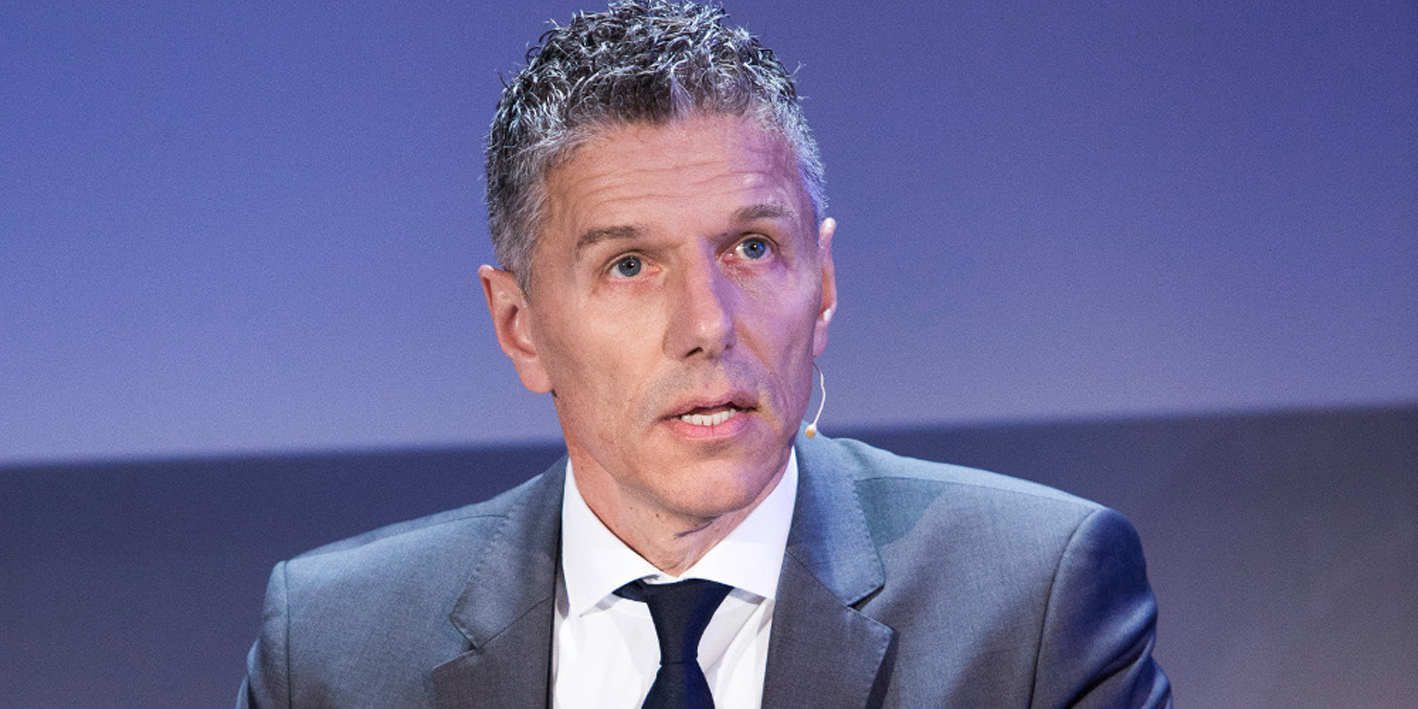