Christie's auction house recently hosted the Rare Watches and American Icons auction, to commemorate all the men and women who helped shape the 20th century in America. The headliner for the auction was the Cartier Tank timepiece – a valued possession of the Former First Lady, Jackie Kennedy Onassis.

The gold Cartier Tank had been presented to her by her brother-in-law Prince Stanislaw ‘Stas’ Radziwill, in February 1963, thereby proving that she wore the timepiece during John F. Kennedy's tenure as the President of the United States of America. The caseback of the watch is engraved with the inscription Stas to Jackie, 23 Feb. 1963. 2.05am to 9.35am, as a tribute to the hike the prince participated in to support President Kennedy's goal of making Americans healthier.

Jackie O's Cartier Tank was estimated to go for $120,000. However, an anonymous couple took the treasure home with the winning bid of $379,500. The anonymous couple were none other than, Kim Kardashian and Kanye West, as per the reports by TMZ.

The watch is accompanied by a painting by the Former First Lady herself, with the inscription February 23, 1963, 2:05am to 9:35pm, Jackie to Stas with love and admiration.

The proceeds from the auction will be donated to the National Endowment for the Arts. 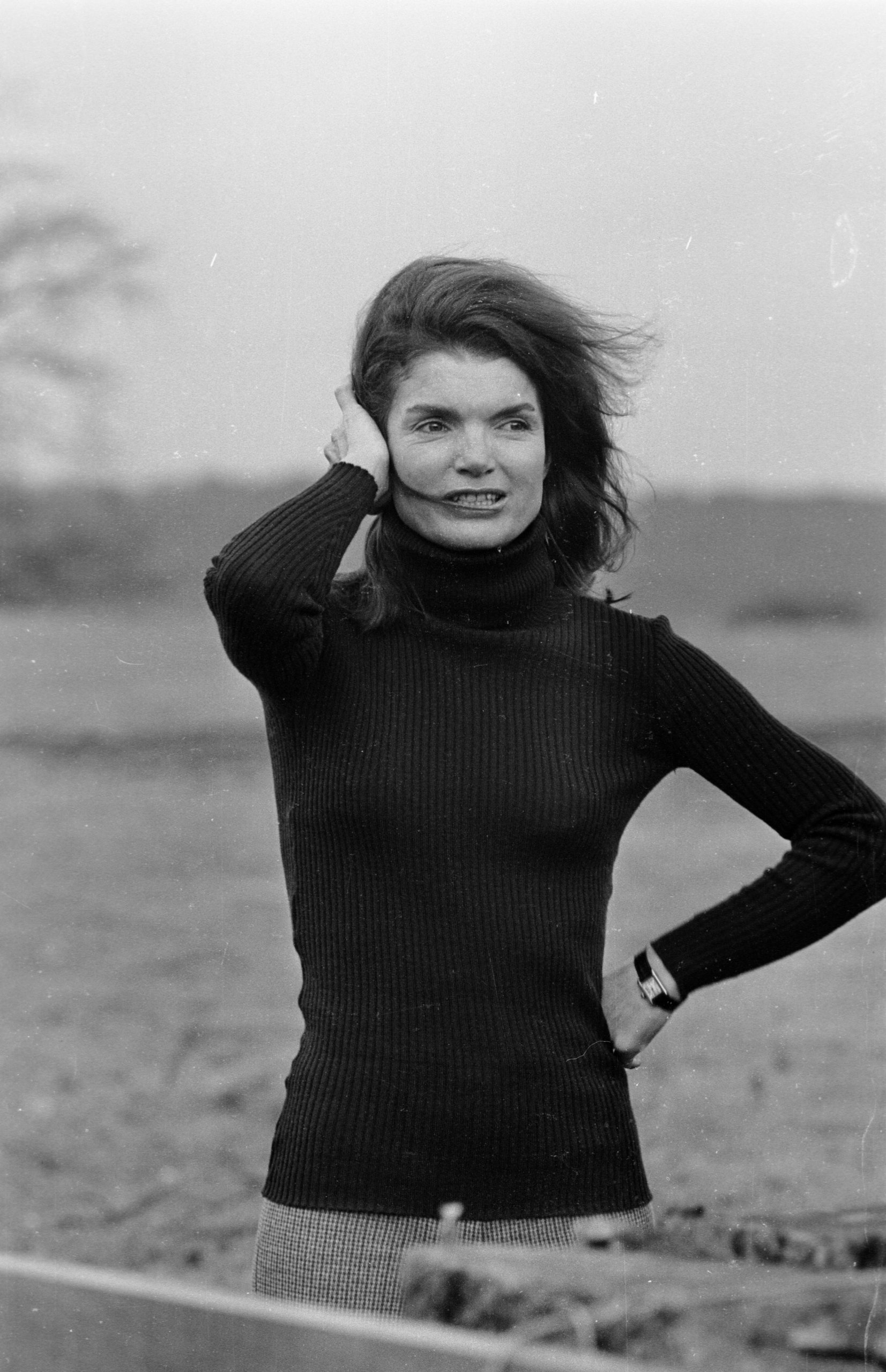 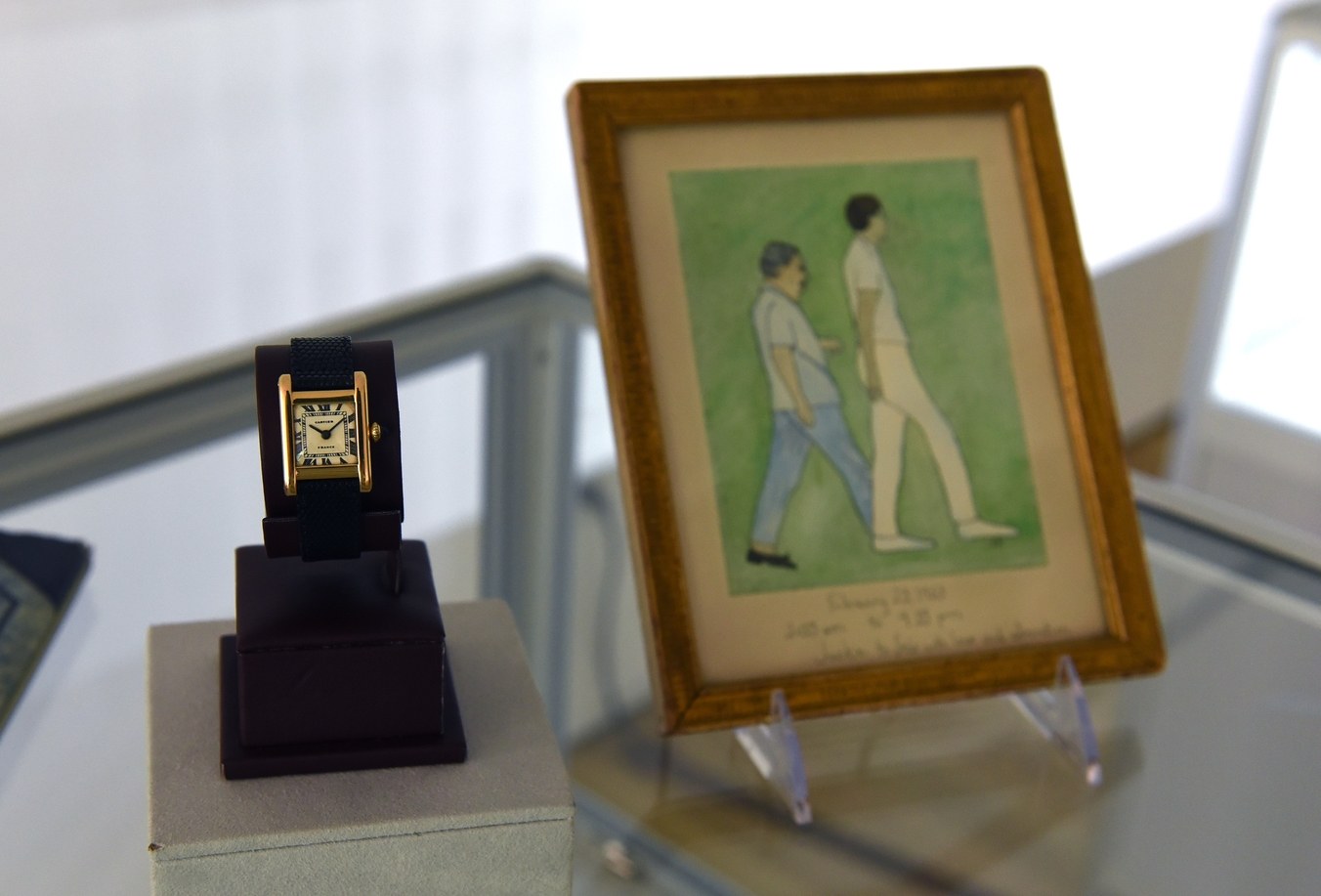