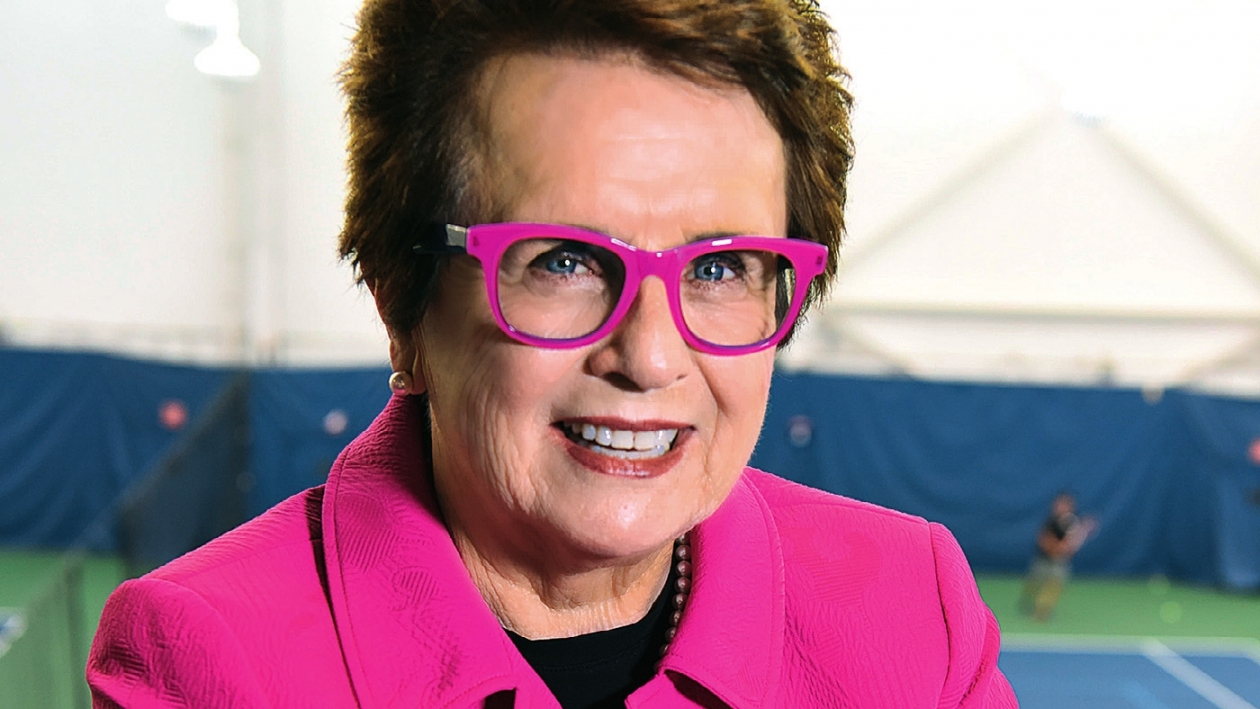 2017 marked both Citizen Watch Company’s 25th anniversary as Official Timekeeper of tennis’s U.S. Open Tournament and the beginning of its new partnership with one of the game’s icons, 39 time Grand Slam champion (12 titles in singles, 16 in women’s doubles, and 11 in mixed doubles) Billie Jean King. King is also an advocate for gender equality and has long been a pioneer for equality and social justice. In 1973, she won the Battle of the Sexes tennis match against Bobby Riggs, which is the basis for the 2017 American sports comedy-drama lm directed by Jonathan Dayton and Valerie Faris with Emma Stone and Steve Carell as King and Riggs. 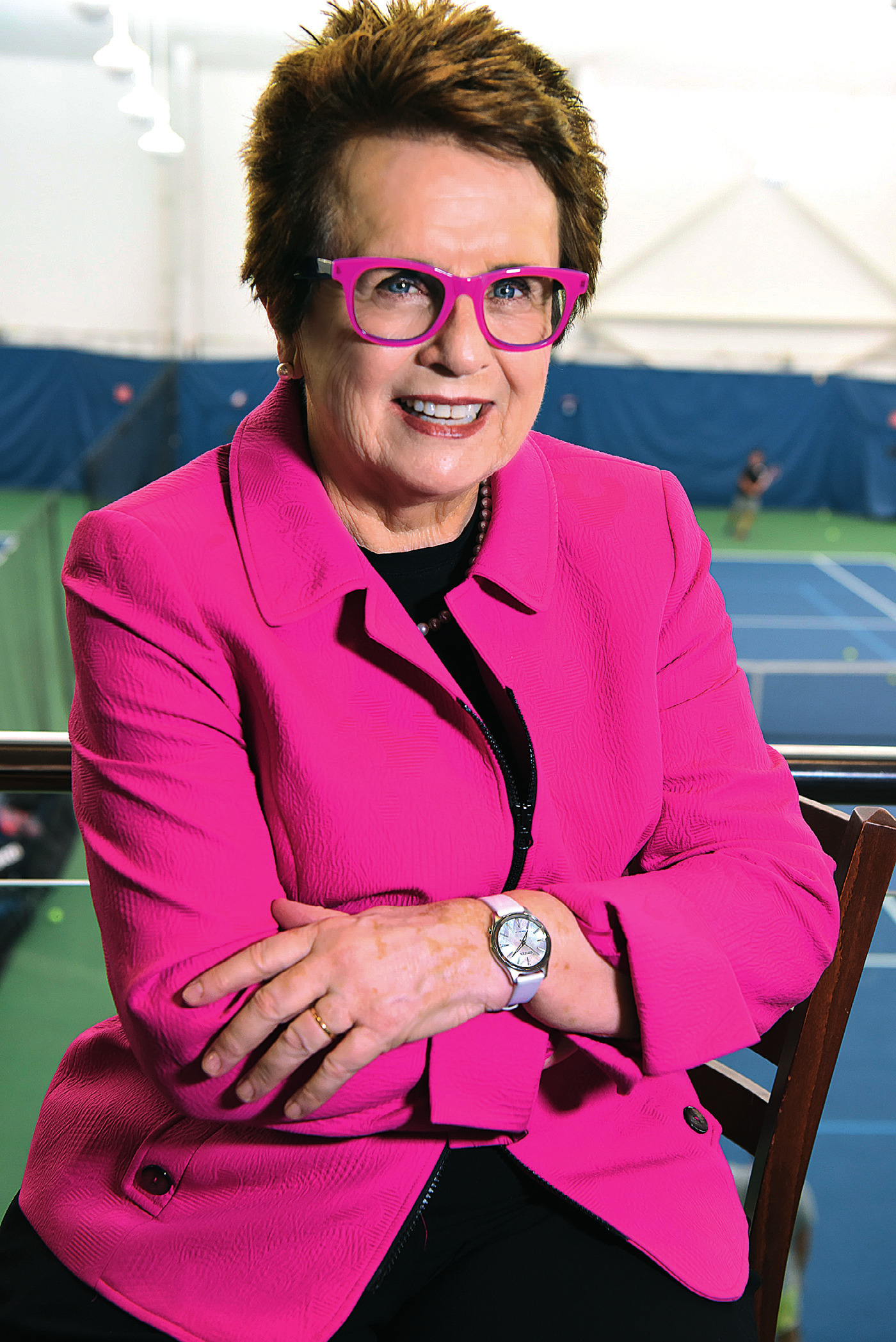 Citizen celebrates both milestones with an Eco-Drive-powered Commemorative Watch with 36 mm stainless- steel case, water resistant to 50 meters, and an elegant mother-of-pearl dial, with a classically simple three-hand time display under a mineral crystal. The white strap is made of “vegan leather,” a leather-substituting polymer that contains no animal material and thus remains in sync with the eco-friendly theme favored by both Citizen and King. Priced at `14,000 (approx.), proceeds from the purchase of this watch will support the Billie Jean King Leadership Initiative, a non- profit organisation devoted to address social issues important to the tennis star, including equal rights and equal pay for women.

“We are honoured to mark 25 years as the Official Time- keeper of the U.S. Open and excited for our latest partnership with tennis icon and social activist Billie Jean King,” says Ellen Seckler, Citizen’s Executive VP of Marketing. “These commemorative timepieces not only celebrate the special relationship Citizen has with both partners, but through the use of our Eco-Drive technology, showcase our continued efforts to encourage a more socially conscious population to better the environment.” The new watches will be on sale at CitizenWatch.com and at Citizen’s Times Square boutique in New York City.