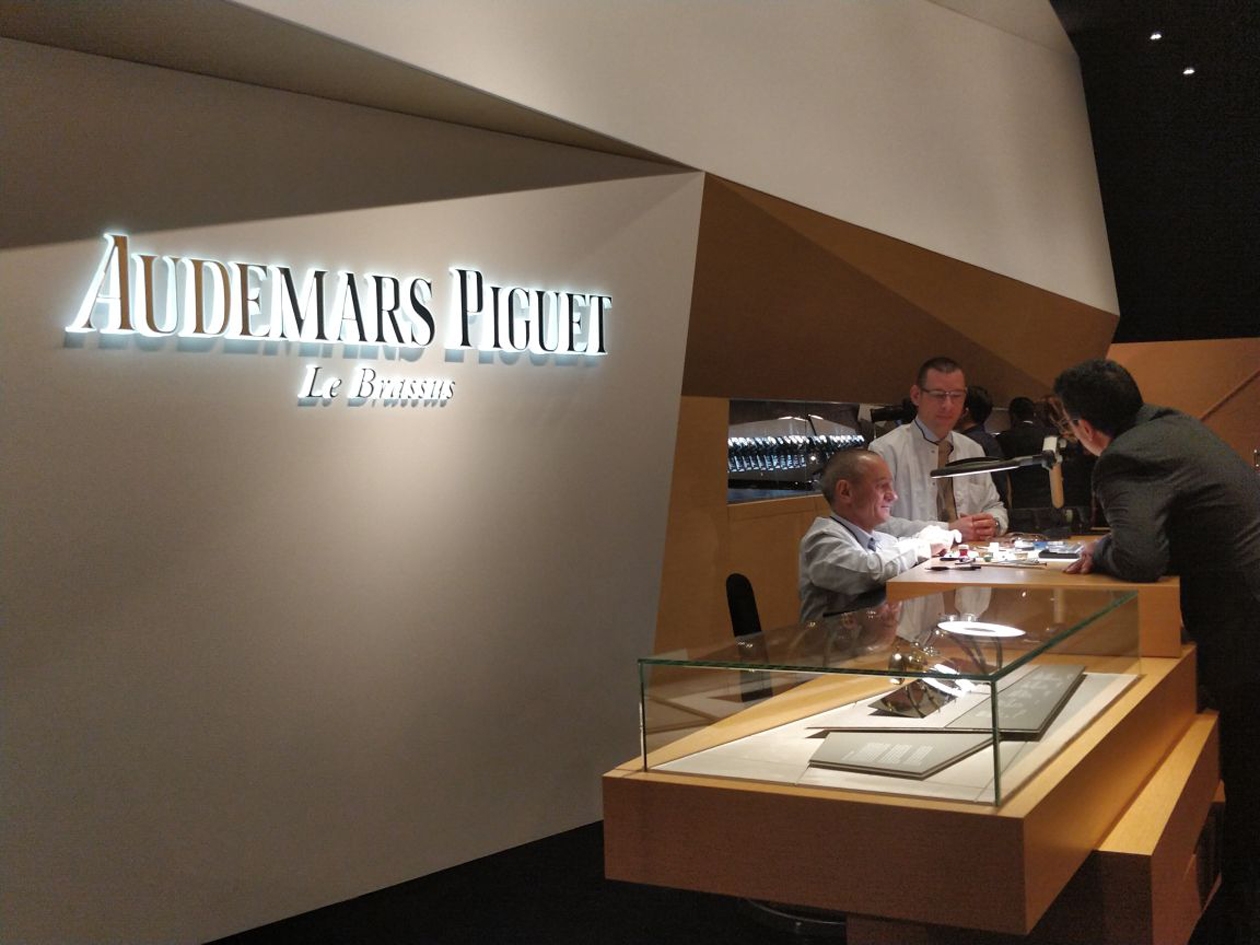 Audemars Piguet and Richard Mille announce their departure from SIHH after the 2019 edition.

The Salon International de l'Haute Horlogerie is one of the most niche and selective watch fairs of Switzerland. The other one is Baselworld, the world's biggest Watch and Jewellery fair, mostly dominated with the Swatch group – but not anymore. After the Swatch group's announcement to bid adieu to the Basel trade fair earlier this year, one can't help but question the fate of the fair. Now it looks like the effect has also reached the SIHH.

Haute horlogerie brands Audemars Piguet and Richard Mille announced today that they will no longer be exhibiting at the SIHH, after the upcoming 2019 edition in January. Richard Mille supported their decision by saying that “the brand’s presence at exhibitions no longer corresponds to its strategy for exclusive and selective distribution” implying at a direct to consumers contact as their future strategy.

Audemars Piguet also released a similar statement stating their decision to “explore new directions in order to forge closer and more direct relationships with end-clients and watch enthusiasts worldwide.” This just leads us to believe or question, are the direct-to-consumer shows like Watches & Wonders in Miami and the Dubai Watch Week with their lectures and workshops, the next step for most of the brands? Stay tuned for updates.